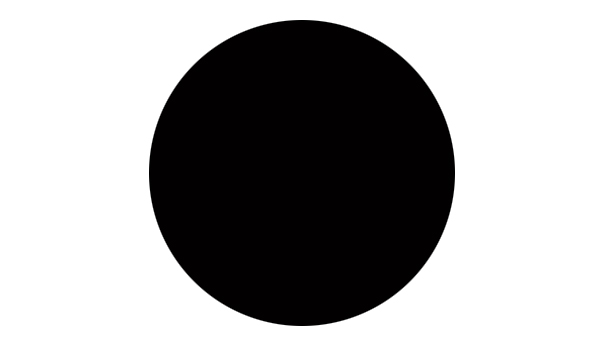 Not the period we’re talking about

In a recent article posted in the Hollywood Reporter regarding No Time To Die, Lashana Lynch stated her desire to include a scene in which she disposes of a tampon. Let us put this bit of punctuational paraphernalia disposal on pause for a moment whilst we explore the rest of the article for full context (or would that be Kotex?). 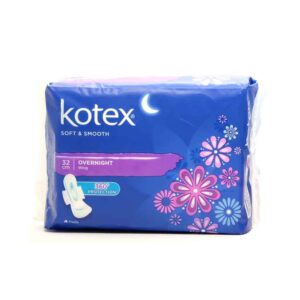 The article begins with the expected claptrap concerning Bond getting brought in to the “#MeToo, #TimesUp” era. I’ve already addressed this fallacy in a previous rant.

I found the timing of this article a bit humorous. Here we have an article bemoaning how Bond must knuckle under to a co-opted feminist movement, one day after the revelation that the Disney owned ABC television network killed a story three years ago about the recently departed King of Pedophile Island Jeffery Epstein.

Yes, I can see why we need to concentrate on a fictional character who has consensual relations with various grown women and ignore the very real pimp of juveniles to the stars. That’ll fix what’s wrong in Hollywood! 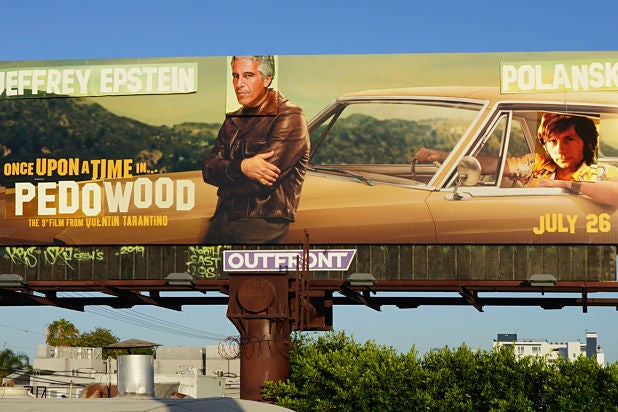 Pictured: Not what’s wrong with Hollywood

Some evidence presented to their point include these chestnuts:

In 1964’s Goldfinger, Pussy Galore (Honor Blackman) says repeatedly she’s not interested, but Bond tosses her to the ground and kisses her; in From Russia With Love (1963), Bond attempts to beat a confession out of Tatiana Romanova (Daniela Bianchi); and in 1971’s Diamonds Are Forever, Bond pulls a bikini top off Marie (Denise Perrier) and strangles her with it.

Ah, let’s go back to the beginning of a nearly 60 year old franchise and cherry pick a few instances that are a bit out of touch with modern sensibilities six decades on!

I could also point out Galore is mixed up in a plot to kill 60,000 people just so her boss can further enrich himself. Not to mention she showed herself more than capable of casting Bond off if she wanted during the one on one fight they engage in, which is when he “tosses her to the ground” and who’s to say how much further Bond would have continued had she not relented.

I could also point out Romanova was embroiled in a “Russian” plot that had just killed Bond’s friend Karim Bey moments before, so he was just a bit upset by that when he slaps her once, not “beats” her as they claim here.

And finally I could say, in the blink and you’ll miss it scene where Bond used Marie’s bikini top to apply “enhanced interrogation techniques,” he’s looking for Blofeld who had killed his’s wife in the previous film and Marie an agent of his, is one of three people Bond questions. The other two who were men had been thoroughly trounced by Bond to acquire the information necessary to exact his revenge.

I would point those things out, but I won’t because rather than contemplate those subtle nuances, the warriors of social justice would instead just call me a “sexist, misogynist, dinosaur.” 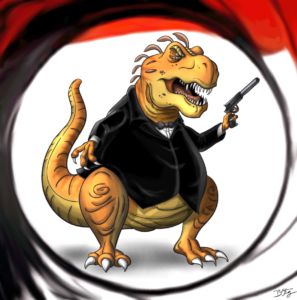 Portrait of your author

Bond can punch, maim and murder his was through men by the dozen with nary a whisper of objection, but once he puts the questions a tad too rough to a woman it’s misogyny, because modern feminism is not about equality, but rather treating women with kid gloves. I’m certainly not an advocate for violence against women, not in film and most certainly not in reality, however I do need to point out the hypocrisy of this argument and the abundance of others that flow from similar authors who take the easy route in bashing Bond. 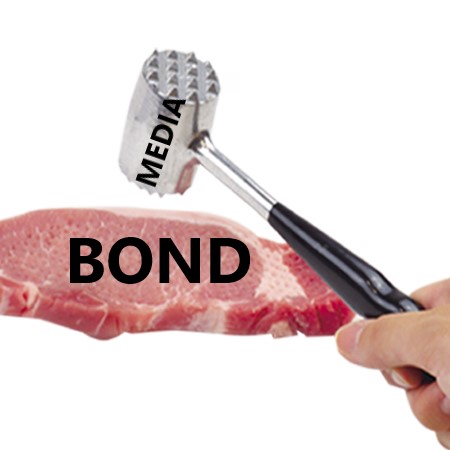 Not a heavy handed metaphor

But there is some good news:

Read my two part rant “Failed Feminism” ( Part 1, Part 2) where I point out how these characters are no less misogynistic than any of the examples given in the paragraph above and in some cases more so.

We also can’t forget the best part of this film, Phoebe Waller-Bridge is punching up the script! A fact so exciting Craig in his usual elegant way drops a carpet of F-bombs to extol her virtues. You stay classy old boy.

Once you get past all the window dressing you find this is nothing but the bog standard, obligatory “Different Kind of Bond Girl” article that comes out every film like clockwork. It’s such a tired cliche that they even made a documentary about it in 2002 and updated with each subsequent film’s release through 2012’s Skyfall. 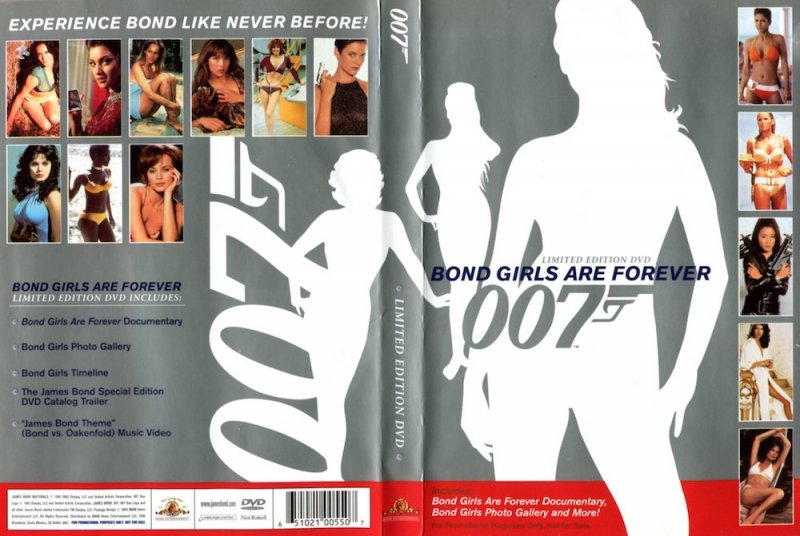 A plethora of “different types of Bond Girls”

To quote the Hollywood Reporter: “…director Fukunaga (True Detective, Beasts of No Nation) and producer Barbara Broccoli have worked hard with both Lynch and de Armas to create a new type of female Bond character who is much more fully realized than the “Bond girls” of films past.”

And from De Armas: “It’s pretty obvious that there is an evolution in the fact that Lashana is one of the main characters in the film and wears the pants — literally. I wear the gown. She wears the pants.”

Ah yes! so much different from Grace Jones’ Mayday in A View To A Kill! You remember her don’t you? She was the rather angry woman who stormed off set a few months ago.

Yup, never been done before

Further down the article De Armas describes her character thusly: “[Paloma] is a character that is very irresponsible, she’s got this bubbliness of someone who is excited to be on a mission, but she plays with this ambiguity — you don’t really know if she’s like a really trained, prepared partner for Bond.” she adds that “brains and looks are equal this time. She’s very smart. She helps Bond navigate through certain things that he wouldn’t be able to do alone.”

So basically every other Bond Girl ever. 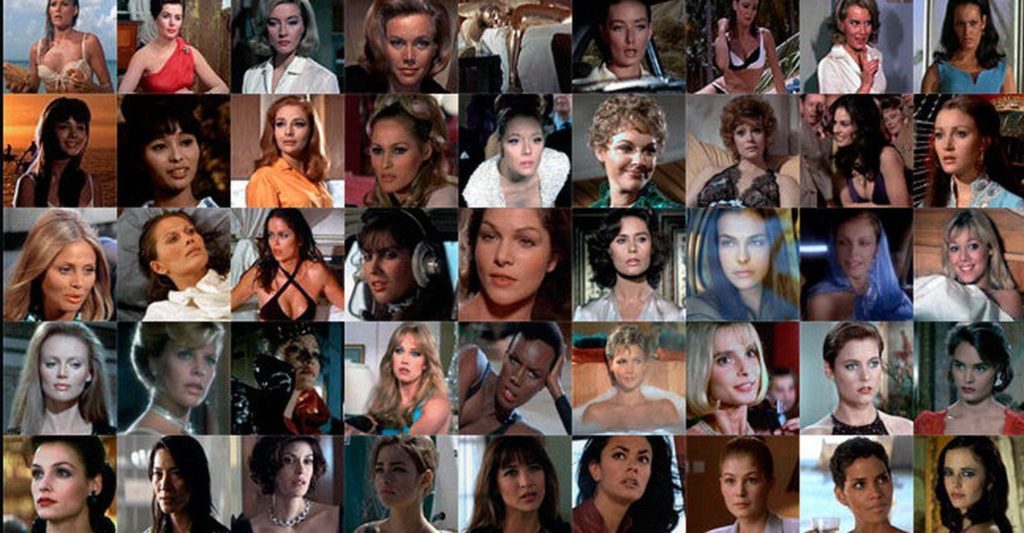 We get some puff work over the careers of the two women, consisting mostly of naming previous projects the two have done. Lynch is lionized for her five minutes of screen time in the film Captain Marvel. But De Armas’ oeuvre took the cake, ten years ago she decided she doesn’t want to be typecast as Hispanic characters anymore. That’s perfectly fine, but what brings a chuckle to my lips is the fact the purveyors of social justice, of which this article is dripping, have decreed actors can no longer play anything they are not in real life. So straight can not play gay, the able bodied can not play handicapped, etc. Apparently that goes for race too, because De Armas most recent role (not counting her Cuban character in Bond 25) is a Latina maid in Daniel Craig’s latest sure flop, Knives Out. But much like her Bond Girl this one is different!

A different kind of housekeeper

Now to Lynch and what I teased at the start:

Lynch says creating her Bond character was about working with Waller-Bridge and Fukunaga to shape a real woman. “I didn’t want someone who was slick. I wanted someone who was rough around the edges and who has a past and a history and has issues with her weight and maybe questions what’s going on with her boyfriend,” she says.

She even talked to Waller-Bridge, who is only the second woman in the history of the franchise to be a credited* writer after Johanna Harwood (1962’s Dr. No and 1963’s From Russia With Love), about adding an issue that nearly every woman faces but rarely makes its way into action films. “We had one conversation about her maybe being on her period in one scene, and maybe at the beginning of the scene — and I spoke to Cary about this — throwing her tampon in the thing,” says Lynch, making a motion of tossing trash into the bin. (She’s mum about whether it made it in.) 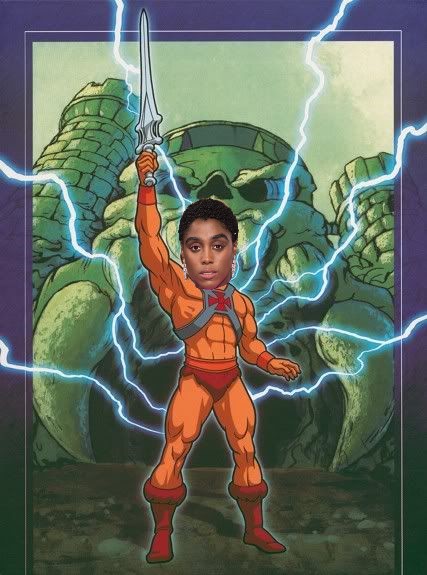 By the power of menstruation I have the power!

There are two ways to take this quote, first as the article frames it, she’s being sincere. In which case her vision of a “strong,” “fierce,” “iconic” female character, as she’s been described in various publications praising her role as lady “007,” is to be every negative female stereotype imaginable! Weight issues, “Does this dress make me look fat?” Questions her boyfriend, “OMG, I think he’s cheating on me, he’s been working late at the office recently!” And most of all, being an emotional, hormonal wreck during menstruation. So remember ladies, next time a crass, vulgar man makes a tasteless quip about you “being on the rag,” Lashana Lynch agrees it’s a viable argument!

Look, I understand the menstruation cycle is a natural biological function, but so is defecation. I don’t want to see someone wiping their backside on screen any more than what is proposed here! 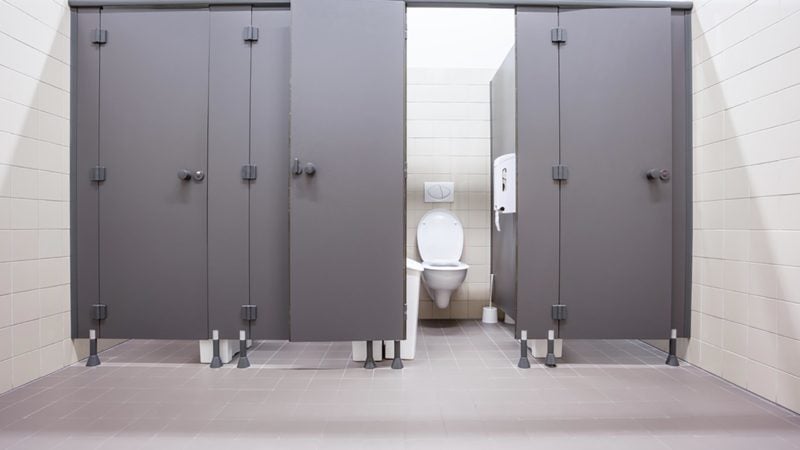 The second way to read this and what I personally believe, Lynch is trolling all of the he-man woman haters, or as she puts them “sad” people (whom ironically the article’s author refers to as trolls), who object to her taking up the mantle of “007” if even for five minutes. If this is indeed the case you’d never know it based on the author’s syntax, which strips Lynch’s words of all their sarcasm. However I know it’s sarcasm, because for all the grief I give her, Barbara Broccoli is at least savvy enough to know this sort of garbage won’t fly, especially in a Bond film.

Meeting called to order upon hearing the news of Lynch’s casting.

As I’ve stated before in my rant on the subject, I’m none too concerned about Lynch and her borrowing of the “007” moniker. Why? Because I’ve bared witness to the dismantling of Bond and his 007 title for the last decade and a half. It’s just more garbage stunt writing of which I’ve become accustom.

I actually cast an incredulous eye at all the nouveau defenders of the Bond faith who’ve come out of the woodwork to stand astride the parapets in the battle over “007.” Where were you I ask, when EON put the bro in Blofeld? When Craig put the pan in Bond’s sexuality? When Craig, as Bond, dressed in drag? When anti western polemics where the cause celebre in Quantum Of Solace? Or when Casino Royale stripped the Bond mythos to a bare skeleton and then ground the bones for fifteen years? 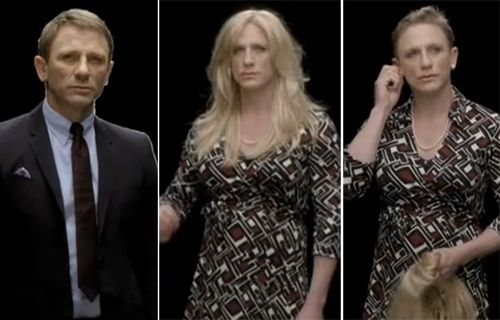 This is cool, but I draw the line at a woman using the 007 code number for a cheap bit of stunt writing!

These people are either a group of johnny come latelys who are looking for a fight, no matter what the battleground or they’re a bunch of Craig-heads who really are misogynists. Whatever the case I don’t have time for either of them.

What I have for incredulous pundits

The piece finishes off with more puffery of the two actors and their upcoming roles in various films and internet series. 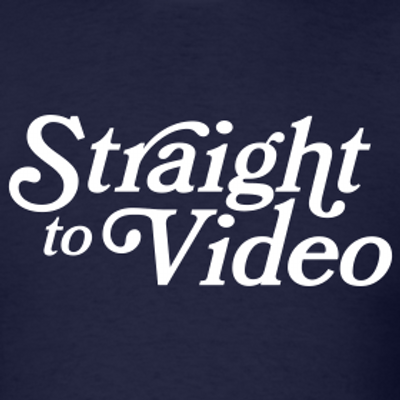 This season on Netflix, starring those two women from that Bond movie

In reality this article is just another tent pole over which the fabric of faux social justice is spread. It’s just another virtue signal designed to distract from Hollywood’s real world malfeasance. A canopy for the entertainment elite to gather under and flatulate, then deeply inhale the fine aroma, wrapping themselves in self indulgent sanctimony. 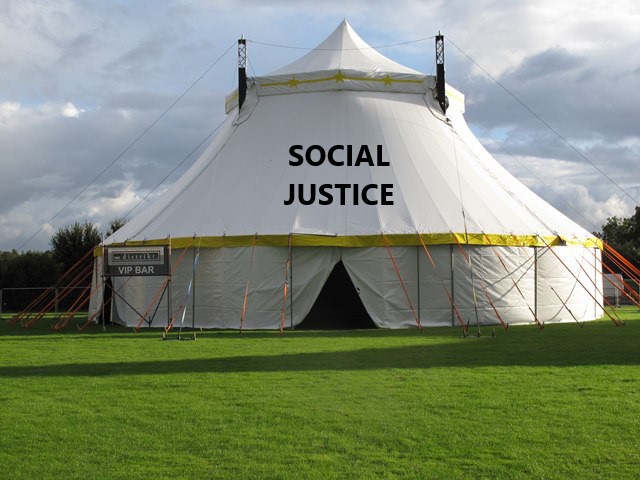