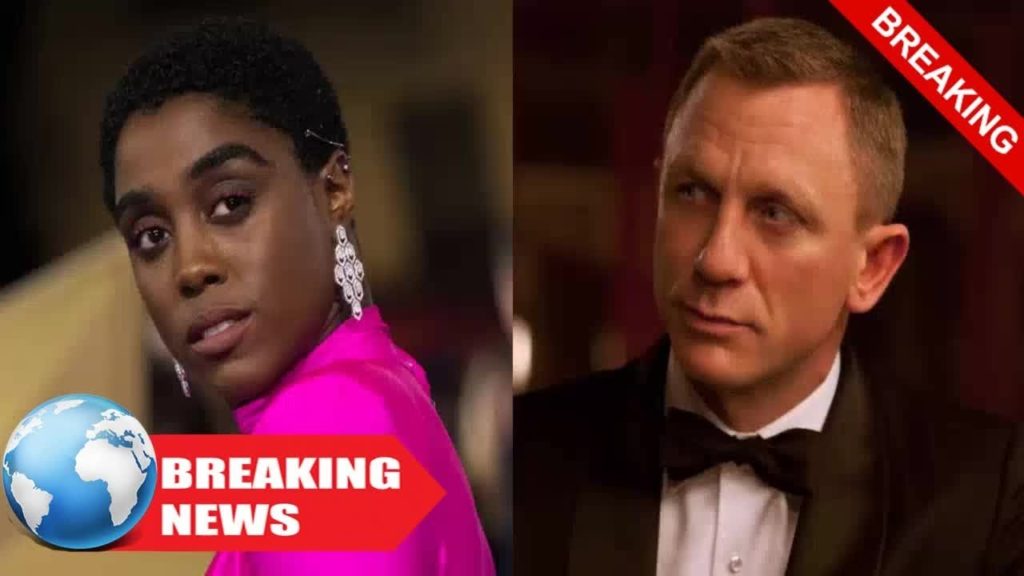 “Clickbait: something (such as a headline) designed to make readers want to click on a hyperlink especially when the link leads to content of dubious value or interest”

Note “007” is in quotes there because that’s the real story; we’re not finally getting that female James Bond all of about eight gender studies professors have been begging for, no the female spy will take the code number of the ever deserting Craig-Bond as the seventh agent with a license to kill. And about time MI-6 did replace him, considering how often this idiot runs away! He’s deserted his post three times in four movies! At the center of this stunt casting is actress Lashana Lynch, most famous for her role as the titular Captain Marvel’s sidekick Maria Rambeau.

(Funny how all these non-Bond fans demand Bond become, fill in the intersectional protected group, but no one is asking for this… Yet)

A leaker quoted in most articles states: “There is a pivotal scene at the start of the film where M says ‘Come in 007’, and in walks Lashana who is black, beautiful and a woman. (is the fact black beautiful women exist supposed to be blowing someone’s mind here?)

‘It’s a popcorn-dropping moment. Bond is still Bond but he’s been replaced as 007 by this stunning woman.”(again you don’t need to keep telling us how attractive she is! Unless you yourself don’t think so Mr/Ms Leaker and feel the need to keep reinforcing it?)

Those dropping their popcorn over this are people with their heads buried so deep in the sand their eyebrows are getting scorched by the earth’s liquid hot magma. Since the reboot EON’s been going down the P.C. rabbit hole, further and further with each successive film.

As evidence that nothing is new under the EON sun. An almost exact duplicate of this scene plays out in Die Another Day. After Bond is reinstated, we get a close up of M at her desk when she says, “Before you leave on your mission to Iceland…” leading us to believe she’s speaking to Bond, but in fact Miranda Frost sits down! OMG!!!!!!

Here I am a month ago predicting this exact scenario:

I hear you asking Benny, by what dark arts where you able to divine this turn of events? First from this article published a year ago when Boyle was still attached to the project:

“Supposedly, the big roles in the script are the female villain and Bond’s understudy (another female role).

“The role is not a love interest however, [it’s] the co-lead of the film.”

But, but, Benny that was from Boyle’s screenplay, the one they rejected! Yeah, but I also know EON 2.0 and their go to hacks, Neal Purvis and Robert Wade are never ones to let another talent’s ideas go to waste. So once you figure out the characters it’s just a matter of casting.

Second, as I also pointed out in my earlier article Lynch is the only black actress in the group and it’s pretty easy to figure what role she’ll be playing, since as I say, Danny’s character only has eyes for Aryan anorexics!

Obviously what Boyle had in mind was for Bond to be killed off in the end and the mantle handed over to the understudy character, thereby not only canonizing the code name rubbish, but opening the door for a female Bond. I got to give EON credit for seemingly not swallowing this garbage completely even if they are taking a healthy bite out of it.

“Bond, of course, is sexually attracted to the new female 007 and tries his usual seduction tricks, but is baffled when they don’t work on a brilliant, young black woman (why are they harping on this?) who basically rolls her eyes at him and has no interest in jumping into his bed. Well, certainly not at the beginning.”

How much do you want to bet she turns out to be a lesbian, garnering extra credit “woke” points. However at the same time cheapening the effect, after all how hard is it for a woman who’s not attracted to men to resist one? Of course this is Craig we’re talking about here, this guy’s mug is so scaly he’s practically a carp, I would imagine he’s turned his fair share of women off of men!

Another point, the love of Craig-Bond’s life is snuffed out near the beginning of the film and first thing he does is try to bed the next woman he meets? You stay classy Craig-Bond!

This story line also reminds me of the third Dirty Harry film The Enforcer, wherein grizzled Inspector Callahan is initially chagrined to find he’s partnered with a woman. After she proves herself Harry finds she is in fact a capable officer and gives her a newfound respect, before she meets an untimely demise.

And die Lynch’s character will, either at the hands of the villain, or considering this is a Pervis and Wade film, she’ll turn out to be in fact a traitor. Or hey they can do what they did to Naomi Harris and make her a secretary! However it happens she’ll be gone by the closing credits.

I’ve seen some pundits claim this bit of trick casting is a way for EON to get the intersectional mafia off their backs without fundamentally changing the character. I say these folk give Babbz Broccoli too much credit!

Of course in reality this is all just a cheap gimmick in order to say, oh look at us and how progressive we are! 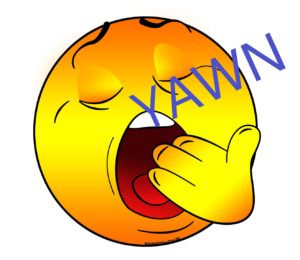 For more on the failed feminism of the Barbara Broccoli era and much more, stay tuned for my multi part piece coming soon!