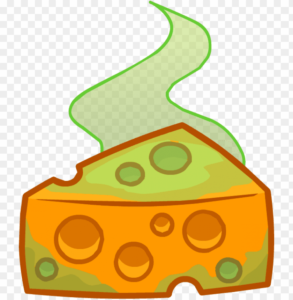 A biological weapon of a different kind.

When last we met, the titles were morphing into a glass edifice. Some script across the screen tells us it is now 5 years later. Down the glass wall come a gaggle of tactical johnnies all suited up in their tough guy clothes. As they go about their business of breaking and entering into this office building the camera spins and tilts so much you’d think you were at an amusement park! 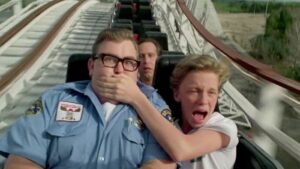 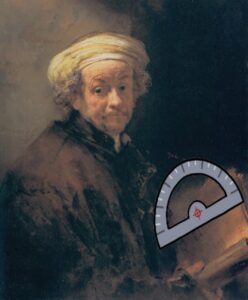 We cut to the interior of this building to find it’s a clandestine laboratory, where they are definitely not making biological viruses.

What they are doing is picking on one of their colleagues for some peculiar reason. A man and woman scientist are having a laugh at the expense of another man, a man we shall soon learn is the “kidnapped scientist” of the plot synopsis.

“James Bond is enjoying a tranquil life in Jamaica after leaving active service. However, his peace is short-lived as his old CIA friend, Felix Leiter, shows up and asks for help. The mission to rescue a kidnapped scientist turns out to be far more treacherous than expected, leading Bond on the trail of a mysterious villain who’s armed with a dangerous new technology.” 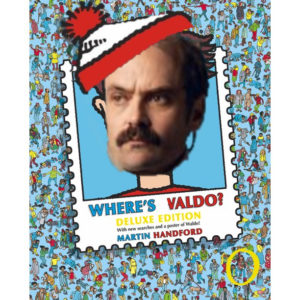 …but considering the grotesque, stereotypical caricature this fellow portrays, I’m just going to refer to him as Doctor Borat. 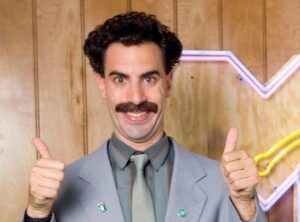 After finding that label for Small Pox on his bowl of tomato soup, Dr. Borat quips not so satirically, he will infect the two pranksters with a virus that will “make their eyes bleed.” So obviously they are working with biological material and not miniature robotics. I just want to set the table for a meal we shall be dinning upon in future.

It won’t be soup however!

Dr. Borat receives a phone call from Satan Safin informing him SPECTRE are on the way to steal his project and snatch him up, but not to stop them because, “this is what we’ve been waiting for.” Safin further instructs Dr. Borat to swallow a USB drive containing information on the Bio-McGuffin and not be seen doing it. Dr. Borat suddenly exclaims, “I liiiike annnimaaals (“I like animals,” if you can’t read my corny Russian accent)!” Just before popping the drive into his mouth. What the hell? Look, I’m not patently against quirky characters like this in Bond, but when you shoehorn something like this into a film that takes itself oh so deadly serious, it’s quite jarring. 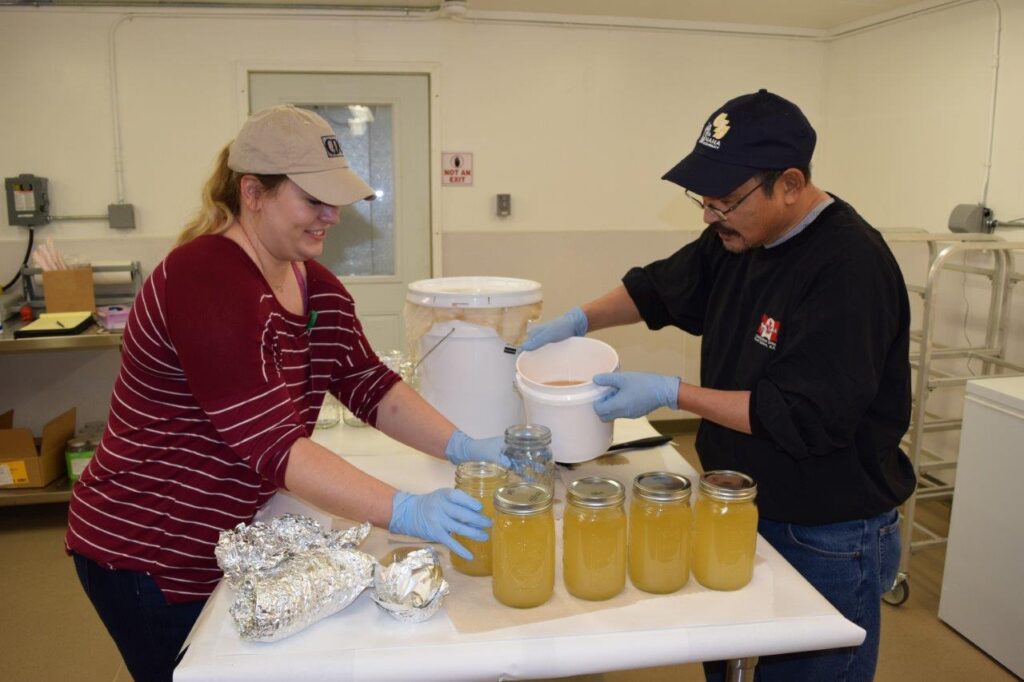 Suddenly the lights go out, a door blows open and we find our old friend Popeye from the Matera scene is leading the merry band of mercenaries.

Dr Borat is told to hand over a weapon called Heracles. He agrees, but says he needs a particular staff member to assist in retrieving it. Popeye grabs the fingered individual right before the gun men shoot the other hostages. What an upbeat, fun film! After the weapon is secured, the other scientist who was needed to secure the weapon, incidentally one of the two who were picking on Dr. Borat, is shot in the face. 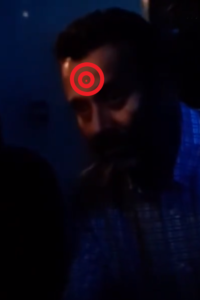 The would be kidnappers plant explosives, put Dr. Borat into a harness and drop a bomb down the elevator shaft. 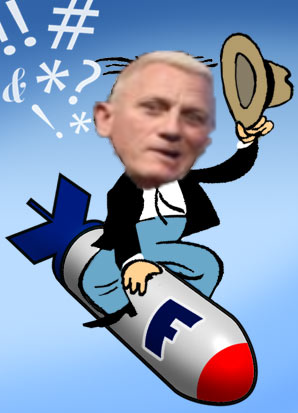 No not one of Craig’s patented F-bombs!

As the bomb falls, it deploys small red glowing dots that stick to the walls of the shaft.

Shortly thereafter Dr. Borat gets shoved off the ledge and down the shaft, turns out those red dots were some sort of powerful magnet and the harness he was fitted into attracts the magnetism, because it slows his decent and stops him just in time before he becomes a “big hit on the scene.” 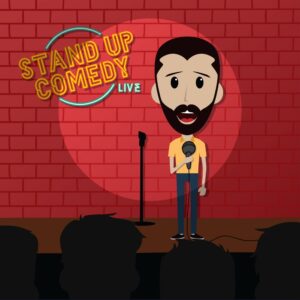 Popeye, blows the explosives and jumps down the shaft just as the concussive wave reaches him

and we see the explosion of the building from afar.

Cut to Moneypenny who sashays into M’s office exclaiming, “Sir, I’ve just seen…” M interrupts, “I’ve seen it.” switching on a security feed from the laboratory. And here I thought they killed the “9 eyes” surveillance program in the last film? Moneypenny asks, “Sir, what is the Heracles project, it’s not on the books?” “It’s not” replies M. “What of the casualties?” asks Moneypenny. “It was a gas leak” says M. Moneypenny begins to rush out exclaiming “I’ll alert the PM!” “It was a gas leak, I’ll handle it!” intones M, following with “Where’s 007?” I hope you’re holding on to your popcorn…

See you next time in Ja-Make-Ah Mistake?…