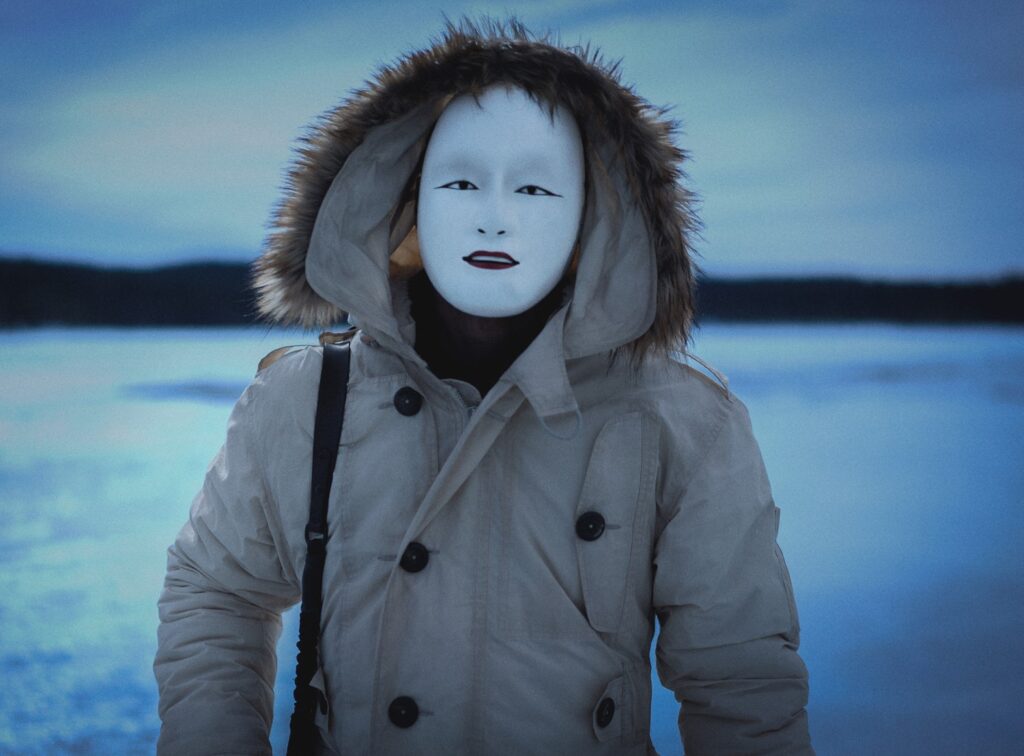 I believe it was Sun Tsu in The Art of War who famously said: “Always wear a ceramic mask with tiny eyeholes when going into combat.”

That mask Rami Malek is wearing up there is known as a “Noh mask,” how am I so sure? It was submitted as “evidence” Malek’s character would in fact turn out to be Dr. No. He isn’t by the way. Here’s some good news for the weirdos out there who may have some empty space on the shelf of their murder room… 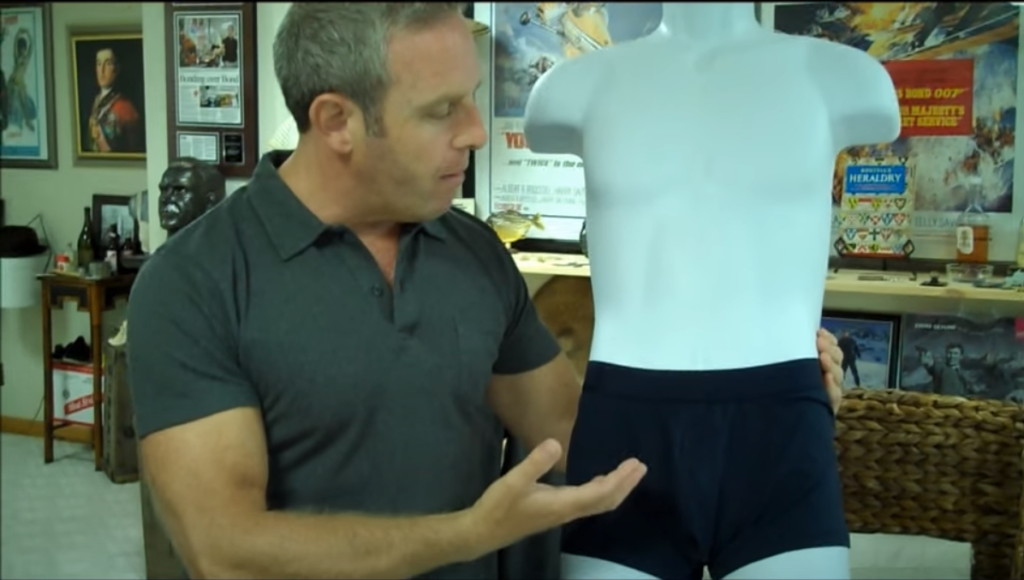 …Factory Entertainment that bastion of cheap, overpriced dust collectors has not one, but two, count ’em two masks for sale at the low, low price of $700-U.S. 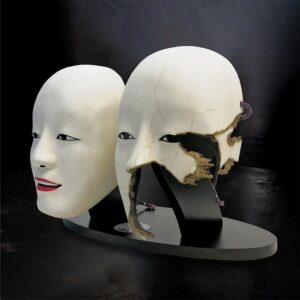 Just what I want to see staring at me first thing in the morning!

Anyway on with the show… Last rant we ended with discussion on the bizarre gun barrel sequence, after Craig faded away we found ourselves floating above a snowy forest where a lone figure is trudging through an open clearing.

We find the figure is armed and approaching an isolated cabin.

Cut to cabin interior and we find a drunken pill head lounging about on a sofa calling for “Madeline” to bring her more booze. What this scene is, is a reenactment of a story told by Madeline Swann in SPECTRE:

In case you forgot, in which case lucky you.

The scene above starts with Swann demonstrating proficiency with that handgun as if to say she was taught by her father “Mr. White.” After relating her story about shooting her father’s would be assassin she reiterates “that’s why I hate guns,” which would denote her aversion to ever picking one up again, so he would had to have taught her before that incident. Therefore you’ll have to excuse my confusion as to why she doesn’t know her father is an assassin in the scene we’re about to discuss, when exactly did her father divulge his secret and train her in the arts of assassinry? 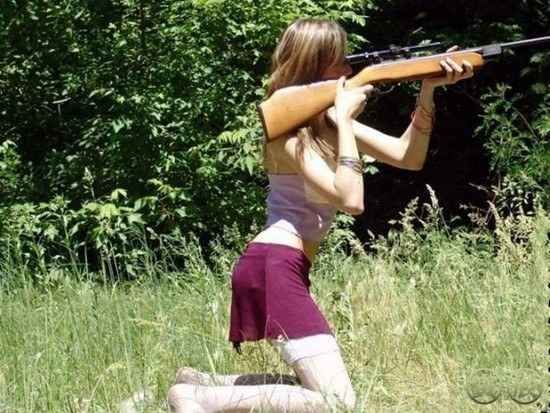 Madeline is laying on her bed playing with one of those virtual pets that were all the rage 25 years ago. She says to it, “You’re depressed, that’s why you eat too much,” real subtle! Once 9 year old Madeline brings her mother her “medicine” they begin discussing Madeline’s father, “Do you know what your father does?” the mother asks. “He’s a doctor, he heals people.” little Madeline replies. “No,” say mother, “he kills people.” It’s a rather bizarre scene, depicting Madeline’s mother as a drug addled, alcoholic bitch, for some reason. Smash cut to Madeline cleaning up her mothers sick from the floor beside her when…

JUMP SCARE! “Mama, there’s a man in a goofy kabuki mask outside!

Madeline runs off and tries to enter her father’s secret room (what is it with this guy and secret rooms?), which of course is locked, as she struggles with the door. we get a panning shot of the interior of that room and see “the one ring” from SPECTRE sitting on the desk. 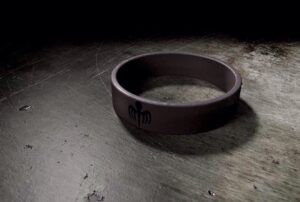 This thing is so bloody important I just leave it laying around when I’m not home.

So, back to my question above, if Madeline doesn’t know her father is an assassin, how does she reconcile his secret room full of weapons and security cameras? Suddenly we hear the front door break and Madeline runs off, cut to this…

The kabuki man approaches Madeline’s pill poppin’ mama who’s still laying on the sofa and asks, “Is Mr. White home?” Mom replies “No” and our friend introduces himself, “My name is Lucifer Safin.”

So Satan Safin shoots Mommy with an assault rifle that was almost as loaded as she was. This brings up a major question, in SPECTRE Swann mentions her parent’s divorce…

I suppose getting murdered would be the ultimate divorce and technically she “left him” for the nether world beyond, however it seems the writers couldn’t be bothered with their own continuity, so I have to wonder why we should care about this film when the people who crafted it don’t? 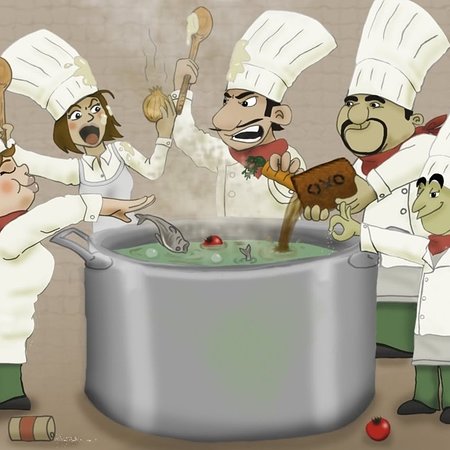 Anyway, Satan heads straight for Madeline’s bedroom, takes a quick peek, not even bothering to look on the other side of the bed where she was hiding, before turning to leave… 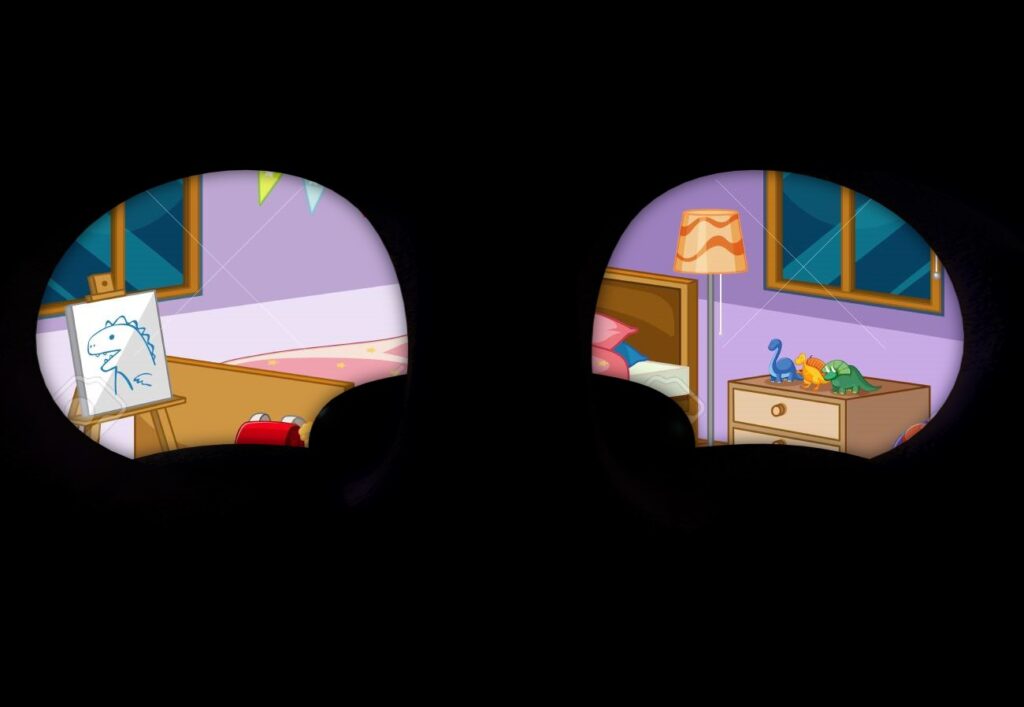 I can’t imagine why he didn’t see her!

…When the virtual pet she was playing with earlier beeps, Satan begins to turn back around when Madeline springs up from behind the bed and shoots him 7-8 times, Satan staggers back and falls through the very safe handrail down to the first floor below. 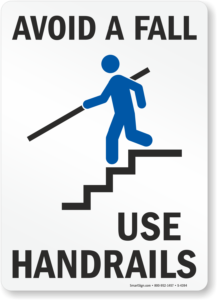 Never seems to work in the movies.

Madeline looks at her dead mother the melancholy music starts, smash cut to her dragging Satan’s body out of the house. 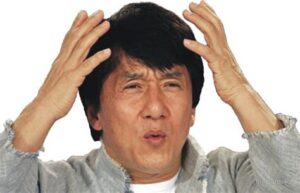 This 9 year old just killed a man and the first thing she thinks to do is drag him out of the house? Okaaaay. He suddenly awakens…

None the worse for wear of course…

…and chases her on to some thin ice! Obviously, she weighing all of about 7 ounces to his 200 pounds falls through the ice, now where have I seen this before?

Satan looks down through the ice watching her struggle and decides to save her by shooting the ice, miraculously the ice breaks around her enough for him to reach her, but not so much that he falls in! 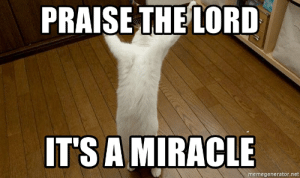 Satan reaches into the frigid water and begins to pull her to safety when, smash cut to adult Madeline springing from the Mediterranean Sea…

That brings us to the “halfway” point of the turgid pre-titles sequence and a good place to take a break, we’ll need it to contend with what’s in store next in Forgive Me Nots…