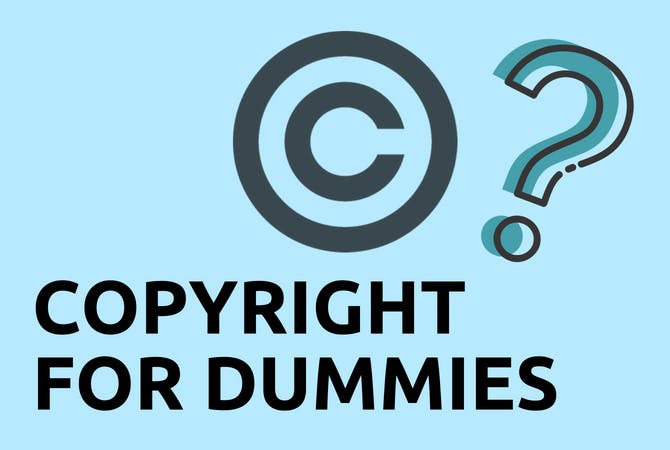 In the case of your author, it’s more like dummy for copyright

Last rant I left you with baited breath on the subject of Lashana Lynch’s “007” status getting revoked. I personally believe this may be for reasons other than fan displeasure as claimed in this article. I know nothing about the subject of copyright law (among other things, I hear you exclaim!), so this is all conjecture, but if there is anyone out there in rant-land who is versed on the subject please confirm or deny my suspicions in the comments below, your identity will be kept entirely confidential.

Think about this, at the beginning of the title sequences of the Bond films not fully based on Fleming’s material, Bond has been introduced as such:

The Living Daylights, in case you haven’t been playing attention over the years.

Or in poster form: 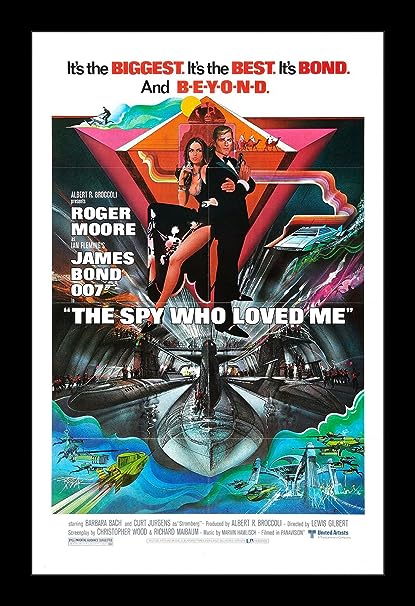 If you don’t know which film this is turn in your licence to kill immediately!

Did you notice it? Check again: 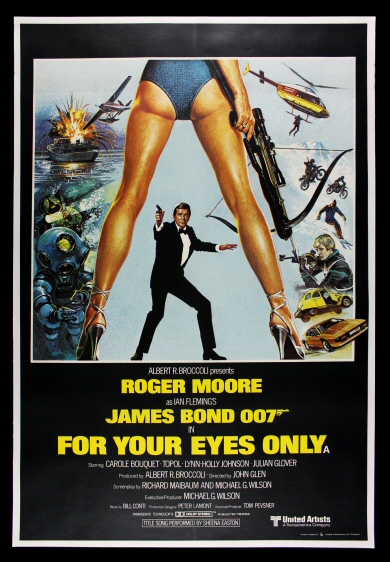 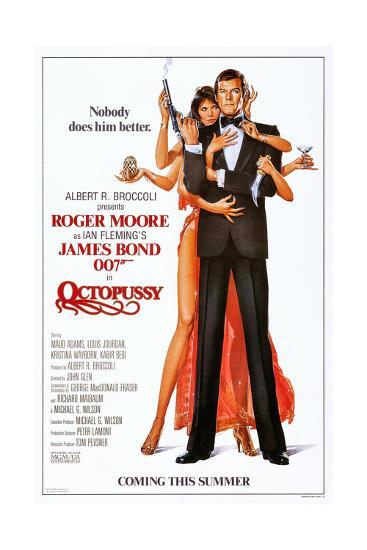 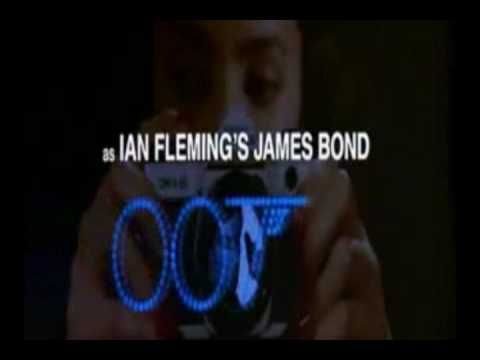 I’m sure you’ve picked up on it by now!

The older films directly based on Fleming’s novels are presented thusly: 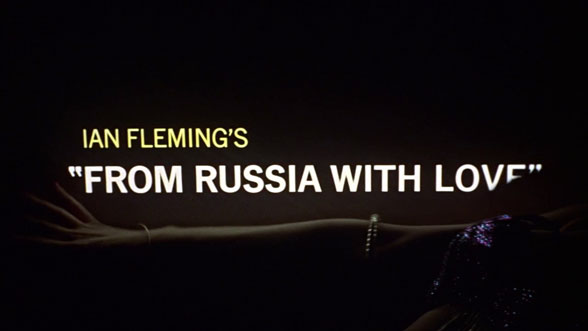 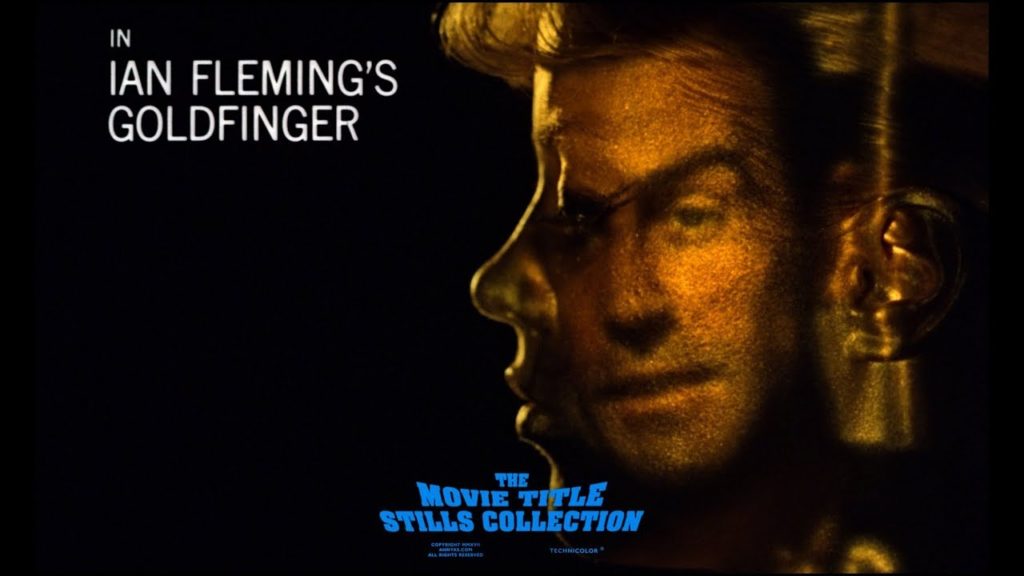 I must wonder how interconnected legally is James Bond and “007?” If EON made a film featuring a spy named James Bond who wasn’t 007 or a 007 who wasn’t James Bond would that open the door to imitators who would be able to rip off EON”s copyright with impunity? It would explain a lot, such as producer and noted feminist Barbara Broccoli proclaiming in no uncertain terms a year ago Bond would never be female, because if they did do a sex change the character would cease to be James Bond and violate the copyright. Perhaps Babz thought she could get away with one, simply giving away the number temporarily for a bit of stunt writing in this film, until one of the lawyers informed her of the bad news?

Otherwise why have such a sudden change of heart? When Bro-feld was widely panned by the Bond community after the Sony leaks, EON pressed ahead fan’s opinion be damned, so why knuckle under now? Unless there is something more at play.

Dropping the hammer on stunt writing.