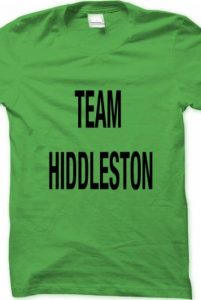 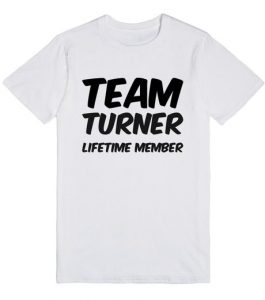 As it says in the good book you will hear of rumours and rumours of casting rumours.The 007 casting rumour mill has been full speed since our hero Daniel Craig said he rather slash his wrists than play Bond again, and if he did one more outing it would only be for the money. Supposed Hollywood insiders are confirming the craggy (alleged) thespian has passed on the role and future (alleged) mammoth paydays.  Sadly Barbara Broccoli’s undying devotion was not enough to keep him in the role. Whenever current the head of EON productions (babbzy@aol.com) is asked about the possibility Craig was leaving she’d vehemently deny any possibility and talk about being a bride on her honeymoon.

"I always say it's like asking the bride as she's walking up the aisle who her next husband's going to be.."

I suppose that’s modern feminism for you, maybe it’s just the tired throwaway line she has used to deflect the same question for nearly two decades.

Ok, it’s fair to say the fervour casting the Craig caused back her into a corner over a decade ago, she had to support her man so to speak and she did well enough at it.  Honestly the dismissal of Brosnan was a mishandled situation from the start, whether you like Brosnan or not he was visible in the role and eager for another movie. His contract ran out but the matter was settled by a handshake among gentlemen right. Well who knows, at first they were eager to make another staring Cubby Broccoli’s last Bond, to only spent the time after Die Another Day planning a Jinx movie,  ETC. Tired old tripe I’m sure your tired of by now. Personally, to me, it seems reasonable Barbara’s mother passing had a huge impact on the future of Bond. At the time of the last Brosnan adventure she was the unsung head of EON, had been since Cubby’s passing. Suddenly the last of the old guard was gone and a young(-ish) woman came into her inheritance.  She promptly set about establishing her own mark on the brand, fine enough if you own half the rights, you own half the rights.

Problem was Brosnan and his fans were none too happy about being his being sacked. Hell, John Cleese is still properly ticked, just wait for any interview where he gets the chance to talk about his 007 days, still mad as a hatter not to mention angry with the Bond producers. Who wouldn’t be apparently the cast had been setting aside time in their schedule for Bond 21 to not be needed. Sadly a scene which might be happening again today. I digress the issue with rebooting the series which had only just celebrated their 40th birthday was the old Bond was pissed he got the boot, so were many fans who had a reasonable expectation of a follow up based solely on what EON had said.

In the current atmosphere Bond #7 should have an easier time of it, the old Bond was grumpy and ungrateful for the opportunity storming off in a tantrum befitting a diva. New guy you’ve got your work cut out for you, just be half way decent. Maybe convince the producers to stop it already with the Bourne and Batman obsession (pre-Affleck) and you’ll be golden.

Unlike some of my colleges I really do not care who is cast as the next 007. Only requirement is to be better than Craig at playing Ian Fleming’s 007. Craig was brilliant at playing Barbara Broccoli’s whatever-the-hell-that-was, sadly not James Bond. As long as the new guy is proficient at 007 you’ve got a fan in me. This includes some of the more controversial casting rumours. 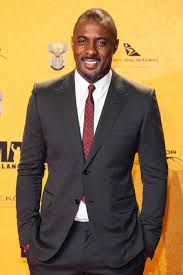 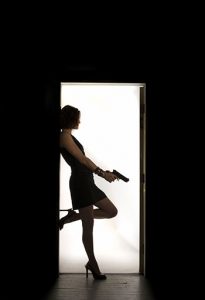 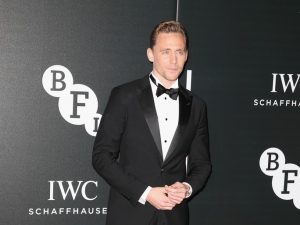 At the moment we have two top contenders, a Tolkien dwarf (John Rhys-Davies) and certain Norse god of mischief (Jim Carry). My mistake it’s Aidan Turner (Kili son of Dís from the Hobbit trilogy, you know the bloke who snagged the she-elf Legolas fancied) & Tom Hiddleston (Norse god Jonathan Pine, and Loki the Night Manager) who are in the lead now to replace the grumpy old man Craig. There was a flurry of reports which mention Jamie Bell of Billy Elliott fame who said he was “ready, willing and able to step into Bond’s tights”, whatever that means.

In my option these are fine young(-ish) actors who could be Bond for 10 years or three movies, whichever comes first. Apparently the EON production schedule is based upon Bluemoons, perhaps that was harvest moons, I often times get them confused.

If we are to believe the insiders and bookies Craig exit (CrExit) is fait accompli and the hunt is one for the next sucker EON productions can sign for a low dollar amount. However Craig even with his new projects that would seem to take him out of contention may come back, after all the studios are more comfortable taking a risk on a know quantity than rolling the dice with a new face. Even if SPECTRE was a miss with fans and at the Box Office, most reports hade the breakeven mark as $1 billion.

And poor Roger Moore is stuck on Craig groupie mode. (Although he's not incorrect.) 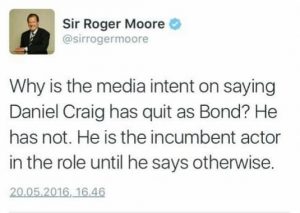 I’m sure he’ll suck up to the next Bond as soon as he (or she) is cast. As perhaps one of the few fans who will openly admit I enjoy Sir Rog’s Bond it has bothered me how selflessly he promotes this production company and their current hire. Sir Rog had a tough time of it with critics and fans so I imagine he feels the need to be supportive of the new guy whoever they maybe. The part that bothers the most me is the people he is sucking up to are the ones trashing his time as Bond, something his fans have to put up with everyday online. It’s nice that Sir Rog is a class act, but he doesn’t have to beg for a pat on the head from his former masters.

__Insert closing line tying it all together here__ Now is the time for Bond fans to come together then split up to fight in the new Bond Civil War, Hiddleston vs Turner. The old civil war of Brosnan Vs Craig, and/or Craig vs fans, may be entering it’s final retirement. But as Yogi Berra said “It ain't over 'til it's over”. Barbara B’s moonlight  serenades may well woo her precious Craig back to her side for one last heist, er, I mean payday.  Dashing the hopes of a generation who have never seen a proper Bond movie. (Scowling git does Home Alone. Scowling git does Batman Begins. Scowling git does Bourne)

(P.S. Please see our store for our Oh crap! we bought a bunch of time sensitive t-shirts! Clearance sale clearance! Buy now and save! “#NeverCraig” jammies buy one get one. “I’m with Hatter” hats two for one and one for all) . P.P.S there is no store or spoons for that matter.

8 comments for “Time for a New Bond?”