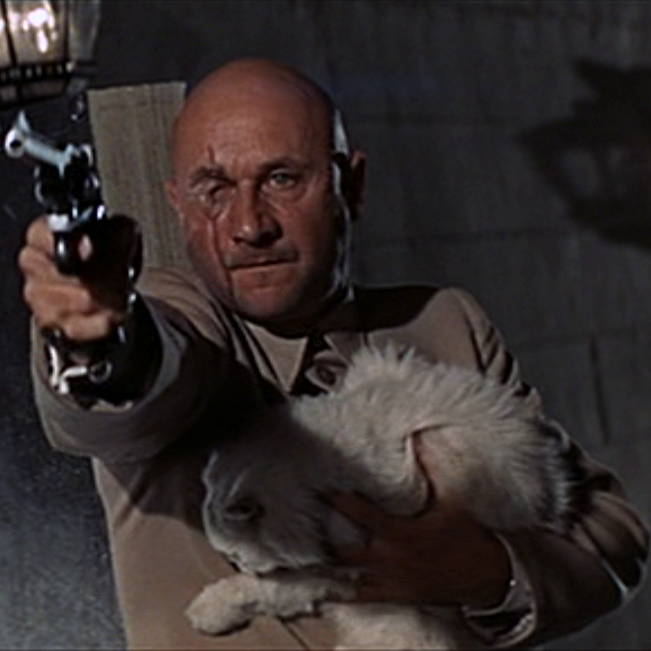 Classic Bond moderator Krisatos has created a new forum elimination game centering on the incidental music of the Bond series, Doctor No to Skyfall. Please be sure to check it out!

I have finally compiled the Spotify playlist featuring one slightly lesser-known instrumental track (hence the name “Unsung Bond” – geddit?) from each EON Bond film, which you can listen to here (total playing time 1:14:22). Thanks to Omega for his help in compiling this list. I have tried to pick a track that is either fairly well-known or which I feel embodies the film it comes from and associated soundtrack (eg a romantic theme for OHMSS, an Oriental-sounding one for TMWTGG etc.) Some films were more difficult than others, as there wasn’t really a standout track. I won’t name names, for fear of influencing the vote, but I think it will be apparent which ones I’m talking about when you listen to the playlist. Also, I have tried not to pick tracks that are simply instrumental versions of the main theme or secondary themes (We Have All The Time In The World, Surrender etc), though it was not always possible to avoid them altogether, as they tend to be woven throughout the score as leitmotifs. In the case of Casino Royale especially, I picked The Switch precisely because it was one of several tracks that very subtly incorporated the James Bond Theme, as I felt that this slow build towards its final unveiling at the very end of the film was the distinguishing feature of that particular soundtrack.