Another sad day for the Bond family has descended upon us as Hugo Drax actor Michael Lonsdale boarded Moonraker 5 for the final time and ascended to the stars. 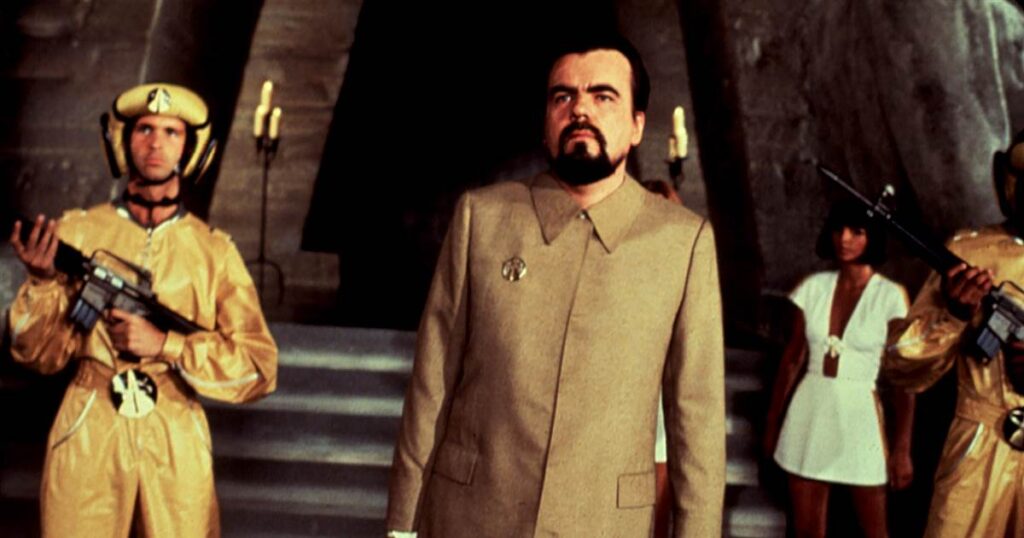 It’s unfortunate Mr. Lonsdale starred in Moonraker, as his portrayal of Drax is one of the best in the series. I say this is a shame since most of the Bond fandom’s glitterati have posited the “universal truth” that this film is garbage and to be ignored. Were it not for this snobbery, Michael’s performance would get the accolades he deserves. Thanks to Michael, Drax is at once genteel and urbane as well as vicious, threatening and unhinged. I’ve said before that The Spy Who Loved Me and Moonraker were essentially the same plot and while TSWLM was overall the better film, with all due respect to Curt Jurgens, Drax was by far the better villain thanks to Lonsdale. 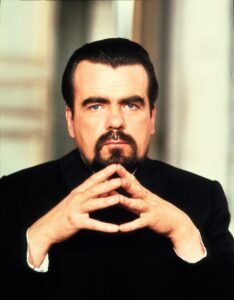 I must also give a tip of the hat to Lonsdale for is performance in another favorite espionage film of mine Ronin, appearing as Jean Reno’s compatriot and builder of Samurai miniatures. 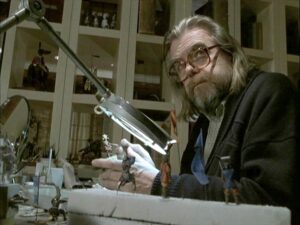 My warriors may be small, but they’re mighty.

So join me in raising a glass of Bollinger to one of the best and most underrated actors to grace the Bond franchise! 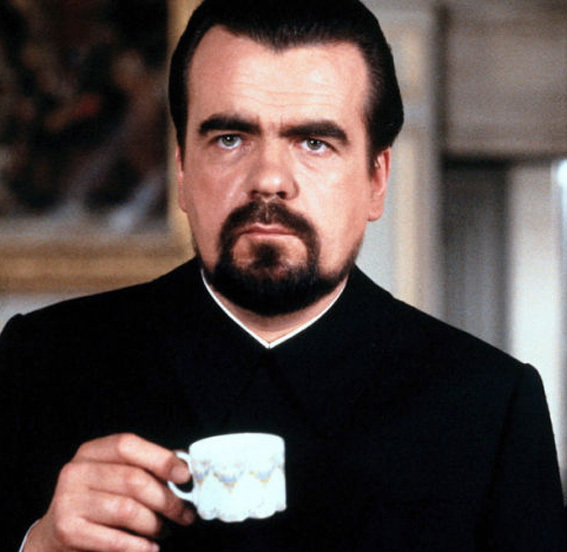 Or tea if you prefer.

4 comments for “Fly Me To The Moonraker; A Farewell To Michael Lonsdale”