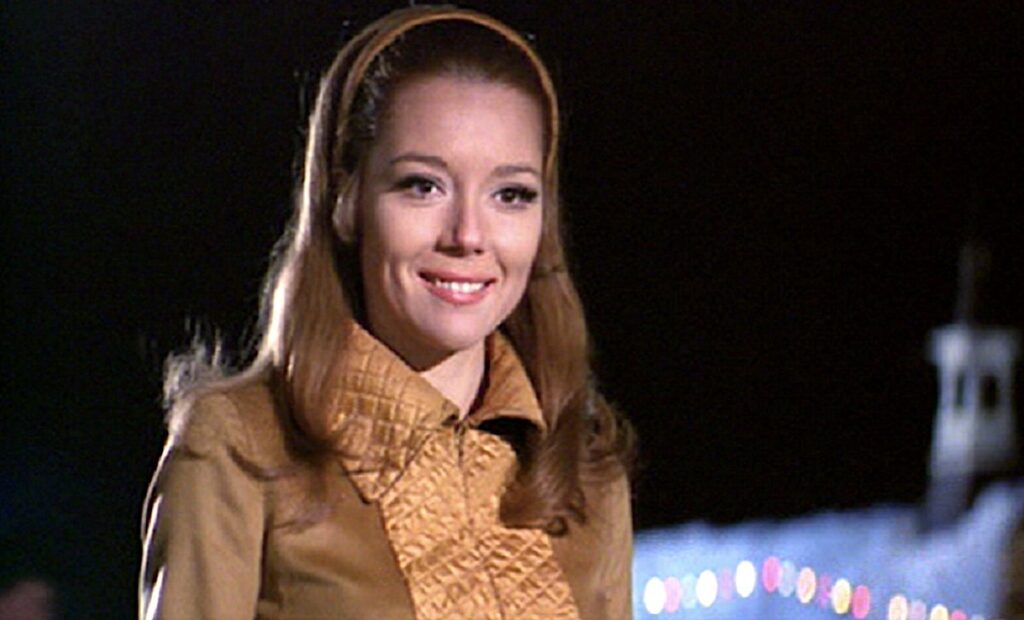 More sad news in the world of Bondom, Diana Rigg known to Bond fans as Tracy Draco the only woman whom could tame James Bond has passed from this world to the next. Beside her role as Bond’s loving and doomed bride, Miss Rigg was also well know as Emma Peal in The Avengers: 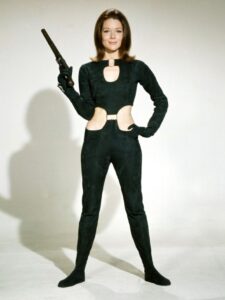 Olenna Tyrell in Game of Thrones: 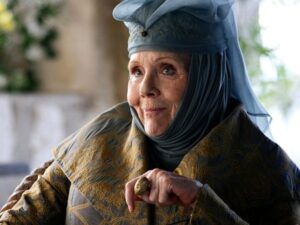 And as Lady Holiday in The Great Muppet Caper where she starred alongside such beloved sock puppets as Kermit the frog, Miss piggy and Charles Grodin. 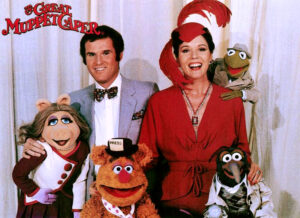 All kidding aside you will be greatly missed by film and television fans everywhere Ms. Rigg. 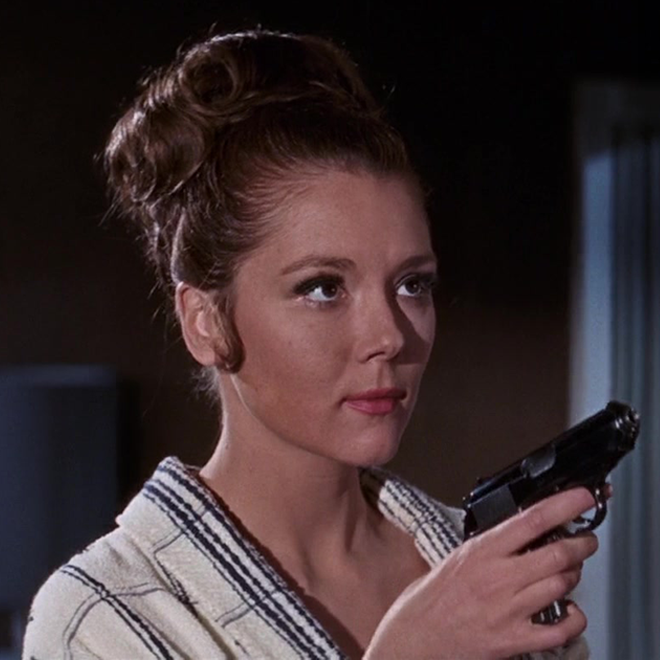 Rest in peace, God bless and say hello to Roger Moore and Honor Blackman for us.