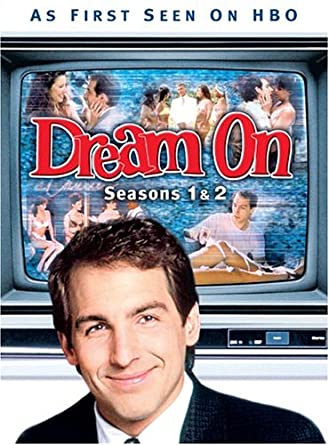 No, no, I’m referring to the fever dreams that seem to be permeating the halls of EON lately, not the Brian Benben lead HBO series from the 90’s who’s only reason for existing was to juxtapose nude women with clips from Petticoat Junction.

It’s been a little while since I last posted, I started writing these silly little essays to take my mind off the worries of the world and concentrate on something a little less consequential. Unfortunately times as they are, larger things have been occupying my mind and I haven’t been able to devote as much time as I like to daydreaming on the subject of Bond. 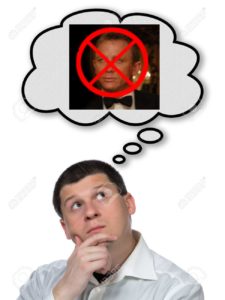 However you know who did have time to pontificate on his Bondian daydreams? No Time To Die director Cary “here come’s the funk gotta have the” Fukunaga. He espoused in this interview how he felt the final act of SPECTRE or it’s full title: SPECTRE; the fraternal struggle for world domination, took place entirely in Craig’s head.

Fukunaga explained: There’s this scene [in Spectre] where a needle goes into James Bond’s head, which is supposed to make him forget everything, and then he miraculously escapes by a watch bomb.

“And then he and Léa [Seydoux] blow up the place, and go on to save the day. I was like, ‘What if everything up until the end of act two (in No Time To Die) is all inside his head?”

And I was like what a dumb, incoherent statement. Surprisingly this goofy idea from the director isn’t as original as one might think, witness this video positing the very same hypothesis two years ago!

It seems everyone is trying to forget this miserable film’s wretched ending.

Considering their penchant for soap operatic plot devices such as the “evil brother” (Brofeld) or the “it was my plan all along,” (Silva’s escape) I’m actually quite shocked EON didn’t jump on this idea like a frog on the pond’s last lillypad seeing this one is the king of all tropes. 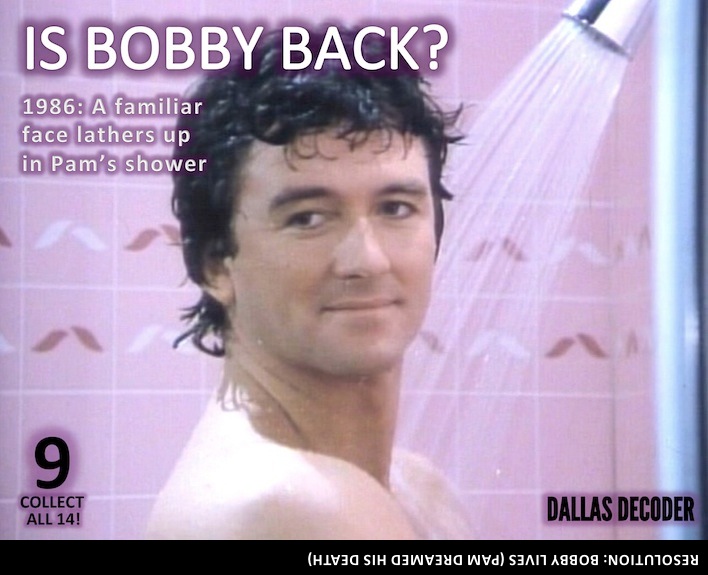 Did somebody say it was all a dream?

Perhaps this will appear in No Time To Die after all and the interview is meant to soften the thud of this dead weight plot idea. 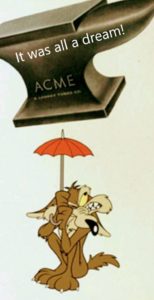 Speaking of getting lost in a dream, according to Craig’s quote from this worthless puff piece which regular readers may recognize, as I refereed to it previously, Dan must have been 40 winks deep when he read Fleming’s Moonraker:

The Bond of the books was someone Craig could relate to: cold, messed up, human. “He is really f@&king dark,” he said. In the novel Moonraker (1955), Bond tips a load of speed into his Champagne. “I think it’s more interesting,” Craig told me. “I know we can’t have him having amphetamine and speed and doing all these things. But inside, I know I’m doing that. And I wanted to inform the part and say that’s what he is. He’s kind of a f@&k-up. Because this job would f@%k you up.”

“But inside, I know I’m doing that”

Is that an admission Dan?

Ah yes Mr. Craig do tell us how wonderful a crankster Bond would be, Bond isn’t a kind of a f&@k up, however your Bond certainly is! Once again Dan proves his ignorance of both Bond and historical context. This comment personifies how Craig has gotten everything wrong with Bond. In that scene referenced by Daniel Craig world famed Fleming scholar, Bond is preparing for a long protracted card game with Hugo Drax, a battle of wits for which Bond wanted to appear drunk but actually be alert. Here is an excerpt for context:

(M asks Bond about his drinking of champagne that evening, Bond explains) ‘I’ve got to get a bit tight tonight. I’ll have to seem very drunk when the time comes. It’s not an easy thing to act unless you do it with a good deal of conviction. I hope you won’t get worried if I seem to get frayed at the edges later on.”

“(Bond) took a silver fruit knife off the table and dipped the tip of the blade into the packet so that about half its contents were transferred to the knife. He reached for his glass of champagne and tipped the powder into it. ‘Now what?’ said M with a trace of impatience.

There was no hint of apology in Bond’s face. It wasn’t M who was going to have to do the work that evening. Bond knew what he was doing. Whenever he had a job of work to do he would take infinite pains beforehand and leave as little to chance…

‘Benzedrine,’ (Bond) said… ‘It’s what I shall need if I’m going to keep my wits about me tonight. It’s apt to make one a bit overconfident, but that’ll help too.”

So Bond is trying to bluff intoxication by drinking champagne and countering the intoxicating effects with the Benzedrine, hardly a healthy endeavor, but far from recreationally hoovering crystal meth up his nose! 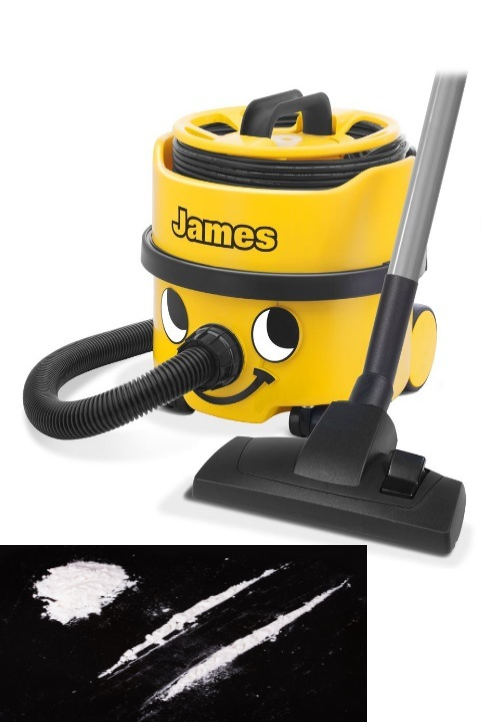 Believe it or not I didn’t have to edit this photo much!

Let us also remember at that point in time Benzedrine, a brand name for pharmaceutical amphetamine, was used to treat everything from allergies to weight loss, not attaining narcotic status until 1971. In fact amphetamines in one form or another are still available in over the counter decongestants! 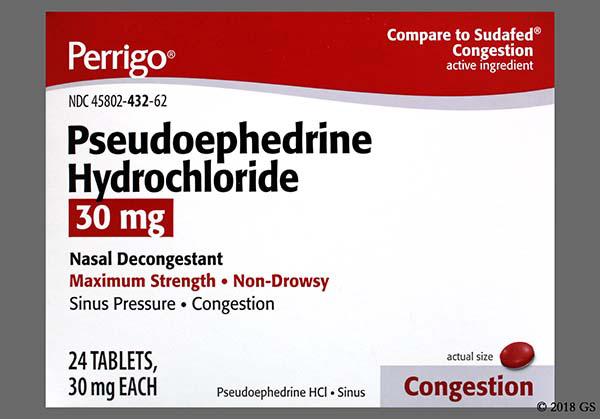 Craig’s idea of a good time?

More to the point for our hero Bond is the fact that in those days Benzedrine was issued by virtually every nation’s military to their fighting men and women, particularly to pilots in order to stay alert during their long sorties and that is precisely what Bond is doing here! It was essentially viewed as an extremely strong cup of coffee at that time. However to hear Craig tell it, Bond is sitting around rundown single wide trailers or dilapidated council estates angrily snorting meth with members of the Hell’s Angels motorcycle gang. 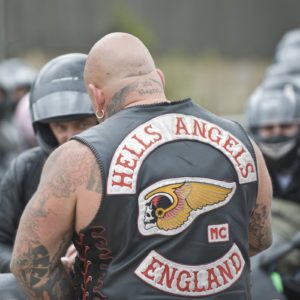 Apparently our boy Craig didn’t read much further into the novel from that particular scene as Bond states he will “never again” partake of the substance after this gambit and he doesn’t, until The Spy Who Loved Me (1962) when he needed to stay up all night in order to protect the life of that book’s heroine. When you consider Craig’s disdain for Bond and the fact the scene he’s referencing takes place early in the novel it’s easy to imagine him not going much further once he saw the hook he was looking for. 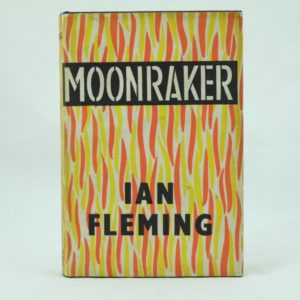 The only other time Bond ingests Benzedrine is in Live And Let Die (1954) when our hero is preparing for the long midnight swim and potential combat he will face raiding Mr. Big’s island base. As you can see each time Bond uses it, it is for a purpose and not for recreation or to affect his mood or for whatever other strange reason which has infected Mr. Craig’s thought process. 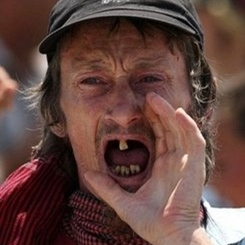 Speaking of daydreaming and fantasy it seems to have been lost on Dan and the gang at EON that is exactly what Bond is supposed to be. Bond films are not meant to be documentaries or soggy melodramas, they are an escapist fantasy, a daydream manifested in celluloid! If you’ll forgive me for being a bit vulgar, I’ve come up with a bit of an analogy. Bond is like a PG rated pornography. That is to say its sole purpose is to entertain and fulfill a fantasy. In a pornography the audience doesn’t care about the failed, loveless marriage causing the lonely house wife to stray, nor do they care about the possibility that the pizza deliveryman may become despondent over the fact she won’t leave her husband and they can never truly be together. The audience simply wants to spend the next few minutes projecting themselves on to the well-endowed young man making love to the buxom beauty or vice versa. 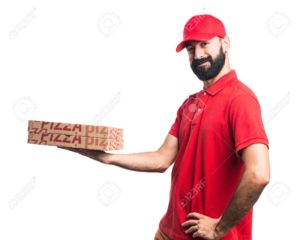 Did somebody say extra sausage!?

What they don’t want to do is contemplate how completely empty an existence the characters are leading. When I watch Bond, I want to project myself on to the man who “every man wants to be, and every woman wants to be with” not ponder the consequences of leading such a gaudy and bawdy existence. 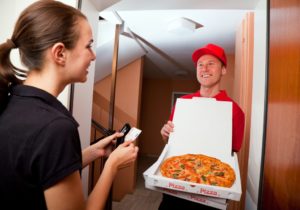 Let us have an existential examination of our hollow lives and where we’ve gone astray in our journey through this mortal coil… or we could just hump.

5 comments for “Dream On”