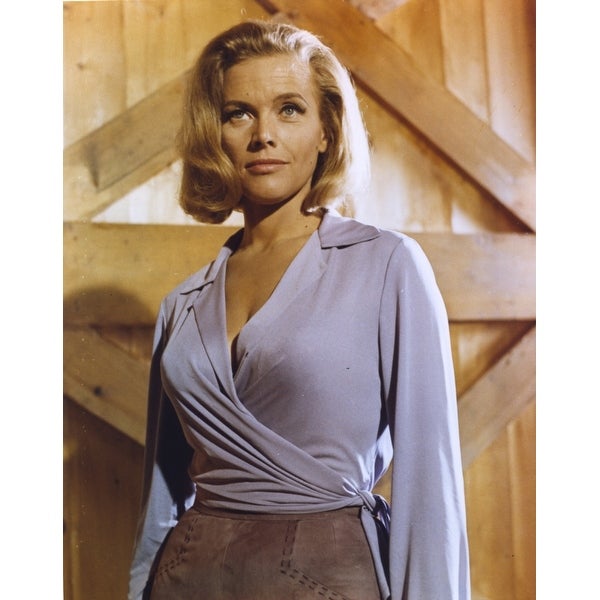 It is a sad day in Bondom as we say goodbye to Honor Blackman, who’s Pussy Galore is perhaps the most famous “Bond Girl” of all time. Ironically I just watched Goldfinger last Saturday, reminding me why she is my personal favorite Bond girl. Beautiful and vivacious without being a 98 pound 20 year old she was truly the first and I argue only “Bond Woman.” Not in the politically correct definition EON has decreed on set and around the office, but in that she was a mature and highly skilled woman, capable of sparring with Bond both mentally and physically. 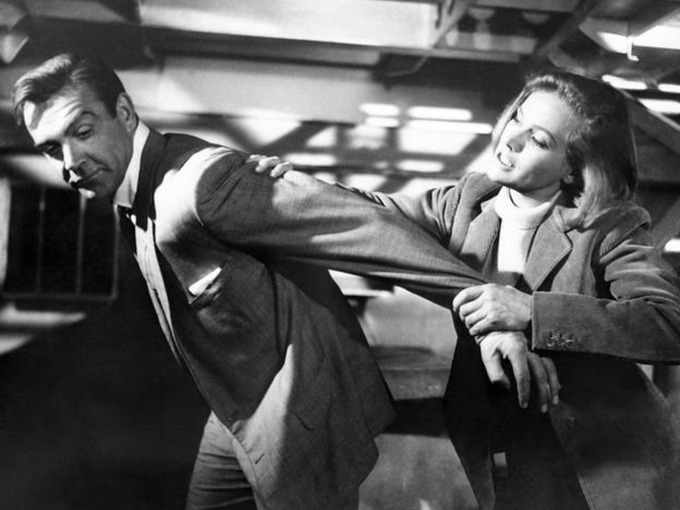 Honor had relatively little screen time in Goldfinger compared to Bond girls in other films, coming in midway through the film. Given the brief screen time it could have been easy to shrink into the scenery, barely discernible from the props as some actresses have in the franchise, but not Honor she owned every scene she was in. I’d argue she was one of, if not the most fleshed out females of the series, certainly more so than anything to come out of EON in recent memory! That was because she was bold, unapologetic and willing to stand toe to toe with her costars. 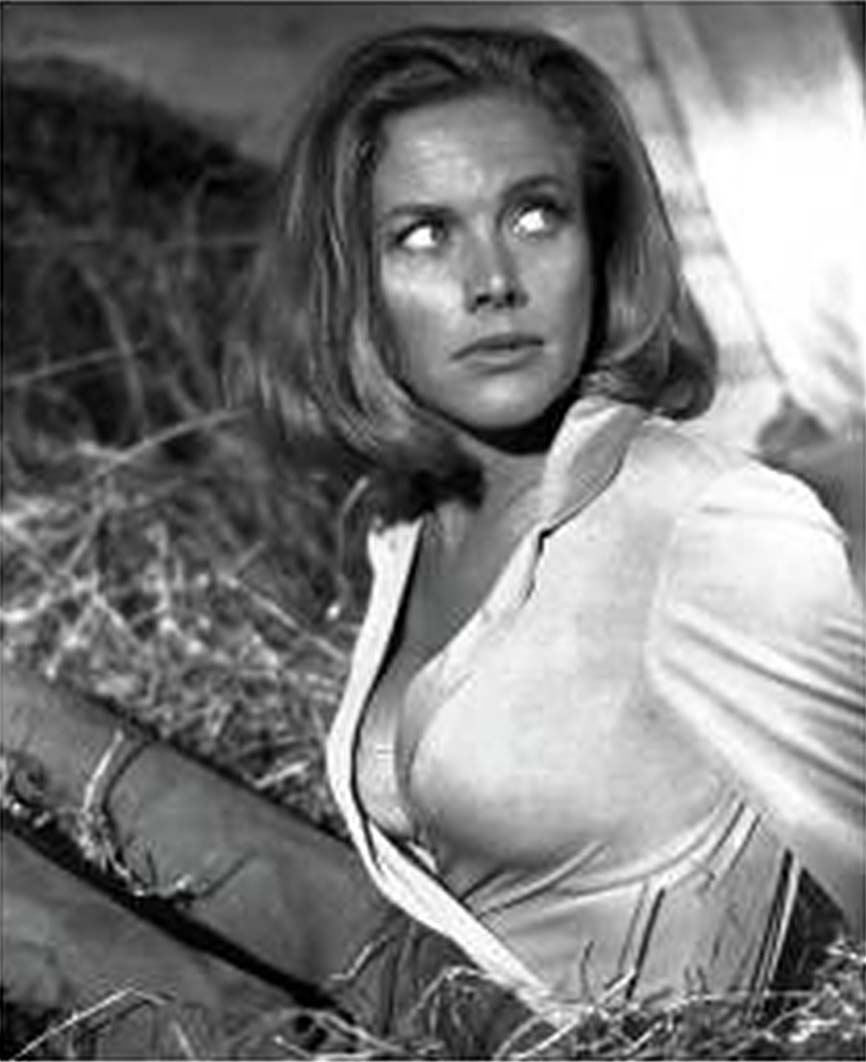 So today I raise a medium dry vodka martini to you Ms. Blackman on a life well lived, you certainly gave and will continue to give joy to many and live on through your remarkable performances! 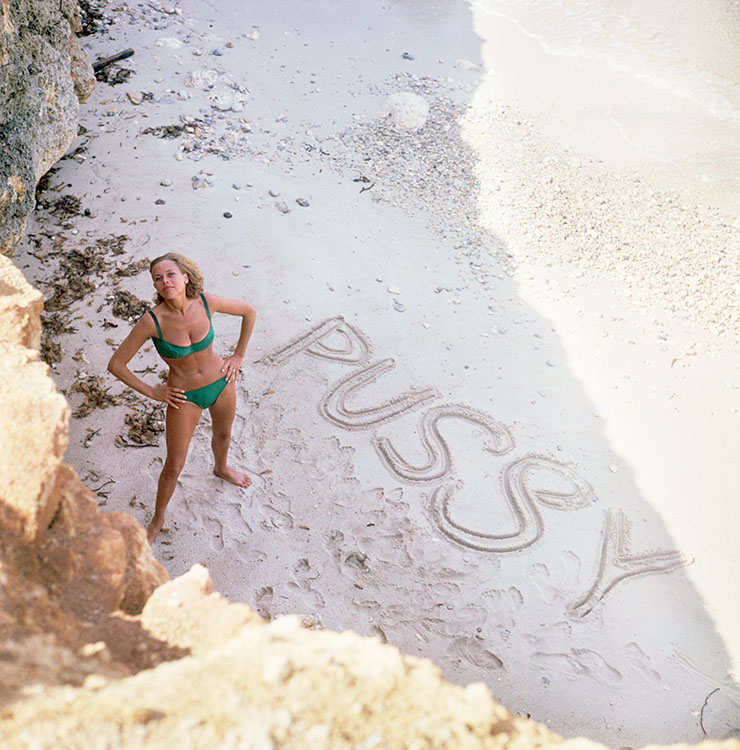