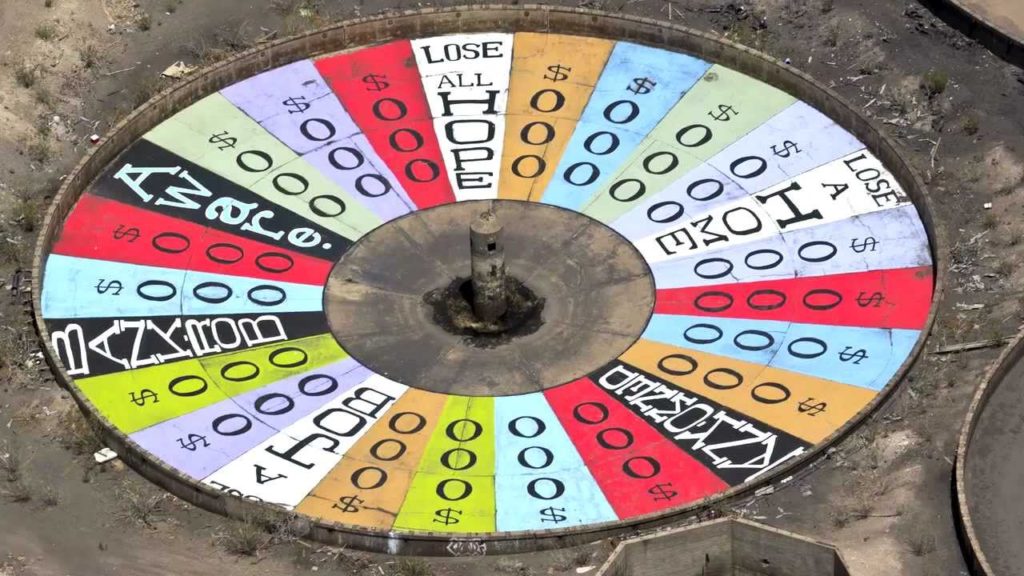 The wheel of misfortune has been spinning on the set of Bond 25 faster than the corpse of Ian Fleming, with bad news coming so fast and furious a few items have fallen through the cracks, especially in the wake of the female “007” news and I’m sure that’s just the way EON planned it.

At least a title has been chosen, remember four months ago when EON held a worthless press conference to tell us nothing? Well in that time they exhausted every resource to come up with “No Time To Die.” Should have bitten the bullet, swallowed your pride and stuck with “Shatterhand” old girl. Not that it’s a great title, but at least you would have had something to announce at your impotent presser and the embarrassment would have worn off by now. Instead they rolled this out, not with a bang such as the fanfare expended on the useless video from April, but rather a whimper in the form of a quiet unassuming tweet. 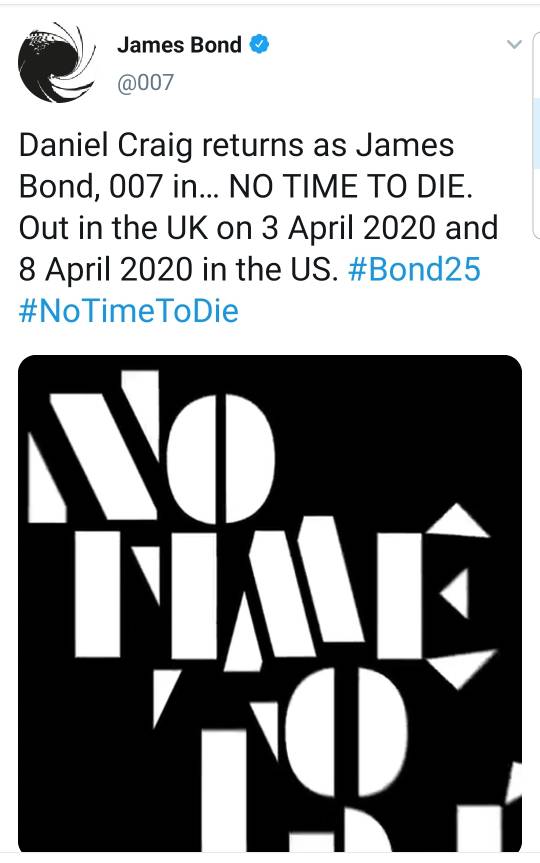 Obviously shortened from “Dr. No Time To Die Another Day When Tomorrow Never Dies And You Live And Let Die.” 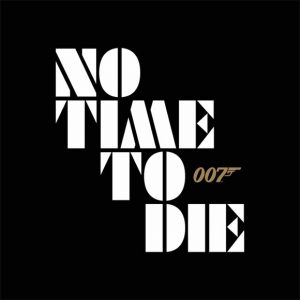 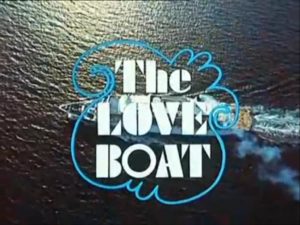 The chosen font also leaves a bit to be desired!

I’m not saying “No Time To Die” is a terrible title but it’s the sort of thing I’d have expected in the heady days of a new Bond film every other year, an unimaginative creation born out of necessity rather than procrastination, but that’s just me. 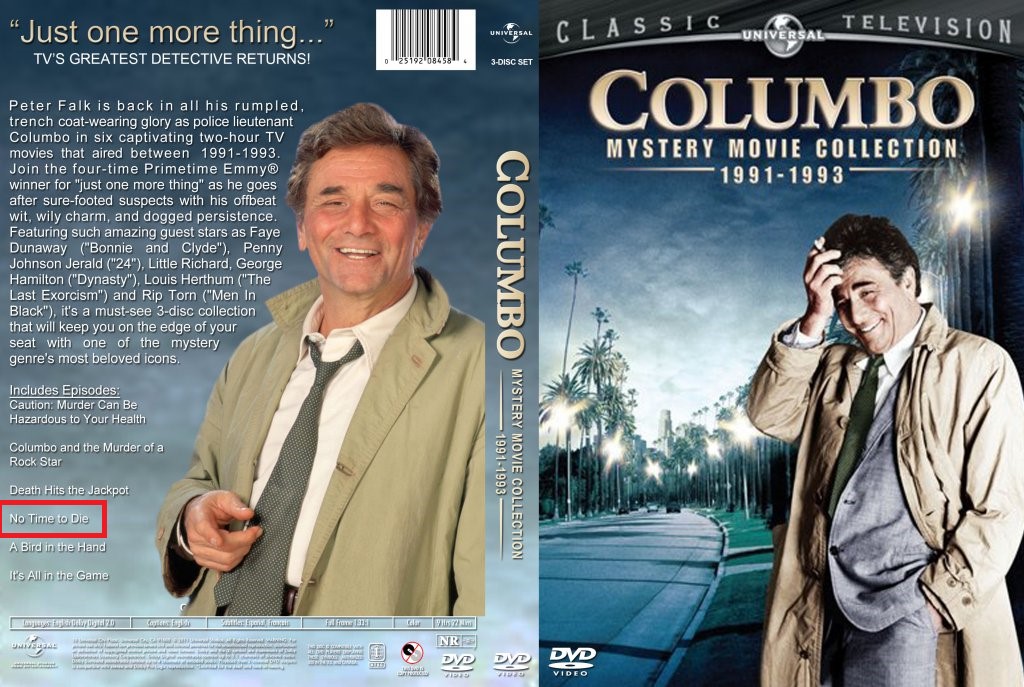 Not to mention it’s the name of a Peter Falk made for T.V. Colombo mystery movie.

Several articles announcing the title also rehash well know information about the film which broke months ago as “news.” Doesn’t speak well of our illustrious entertainment media. Some have also pointed out how this title is shared with a 1958 war film produced by Cubby Broccoli pre-Bond, as if this somehow makes it better. So his daughter, bankrupt of ideas, simply stole one of his earlier titles because it was somewhat “Bondian?” Hooray?! 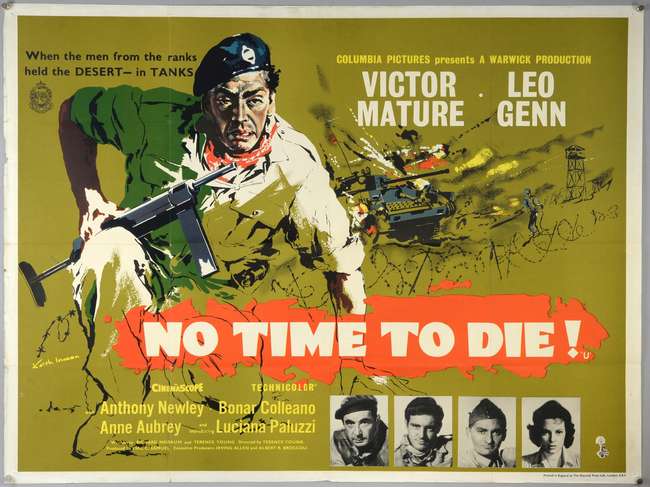 Barbara Broccoli: I don’t know where the idea came from, I was just sitting in my father’s office admiring his old film posters when suddenly it hit me!

One item in particular that slipped past the prying eyes of fans dropped the same day as news of Lashana Lynch’s character taking Bond’s coveted code number. That was the sighting of  Christoph Waltz on the set of the film. With that tidbit of info it’s safe to assume Bro-feld will at least be making a cameo in “The Bond Film That (Until Recently) Dare Not Speak It’s Name.” Whatever the case, one thing I can guarantee about his performance, other than the fact it’ll be so hammy Jimmy Dean will try to make sausages out of it, is that his fresh new scar acquired at the end of SPECTRE will have miraculously healed. 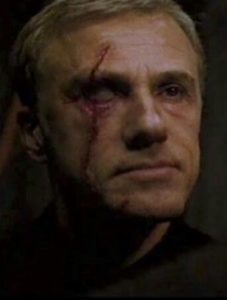 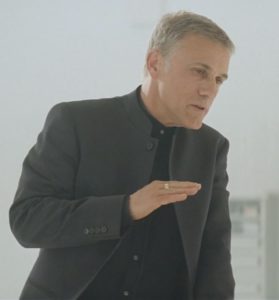 How can I be so certain? Because Great Britain, much like the rest of the western world, has officially run out of problems to worry about and their film institute passed a resolution effectively banning film villains from having facial deformities including scars. 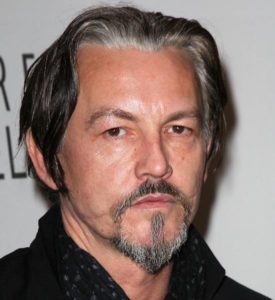 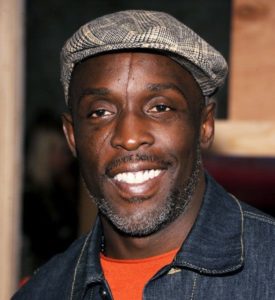 Guess work just dried up for these two gentlemen.

Well all I can say is, it’s about time! I can’t tell you how many times I’ve met someone with a facial deformity and automatically assumed they were an unhinged, megalomaniac bent on world domination due to depictions in film. Thanks to this campaign that will all be a thing of the past!

Pleasure to meet you, admit it you want to take over the world, don’t you?

Coming under the heading of unauthorized film making, yet another peeping tom has darkened the stalls of the lady’s room at Pinewood studios. Prompting and I kid you not restroom patrols. From the article:

“…the perpetrator of this latest incident of peeping may be a member of the Bond 25 crew. As access to the set is locked down to limited parties, the most likely scenario is that this person works on the production itself. Naturally, an investigation is still ongoing…”

Authorities are looking for this person of interest: 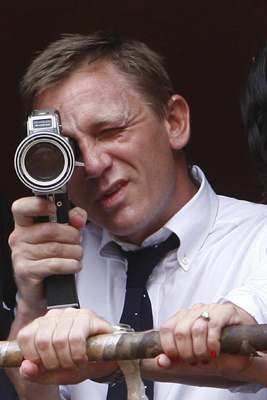 I’m certainly glad the producers are tackling the “#metoo era” in the hyper fantasy world of action films, while it runs roughshod over the production in reality! It really is an apt metaphor for Hollywood and it’s distortion of the movement. “Oh, look how progressive and pro-woman we are “007” is a lady now. Oops, pay no attention to the guy looking up her skirt!”

I have to wonder how this guy has escaped identification considering this bit from the article:

“While the victim gave chase, calling for others in the vicinity to apprehend him, the culprit escaped capture without being identified.”

So not only the victim, but others in the area saw this clown and nobody can identify them? Now I’m no conspiracy theorist, but it seems he should be pretty easy to pick out, unless he’s important enough that the powers that be don’t want him nabbed. 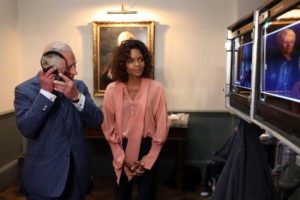 Then there’s this article wherein writer Phoebe Waller-Bridge makes a very ambiguous statement about the character played by Lashana Lynch:

“The whole thing has potential to birth new iconic characters all the time.”

Many a “news” outlet (read glorified blog) has followed suit twisting themselves into logic pretzels believing Lynch will continue on as 007 after this film (laughable), or at the very least her character will come back in another capacity (I hear Moneypenny needs an assistant). Lynch will not be taking over permanently (I will be discussing why in future rants) and if she does continue in a different capacity, even as an agent with another number, she will effectively be demoted. I don’t count that as “iconic” maybe more like “ironic.” At any rate, pundits who know nothing of Bond other that what a cursory Wikipedia search tells them, are spewing forth all manner of hypotheses on how “Girl Power” this train wreck of a film will be.

Almost as distorted as a feminist blog author’s vision of Bond.

All the while I’ll just sit back with another bowl of popcorn and laugh at the delusion!