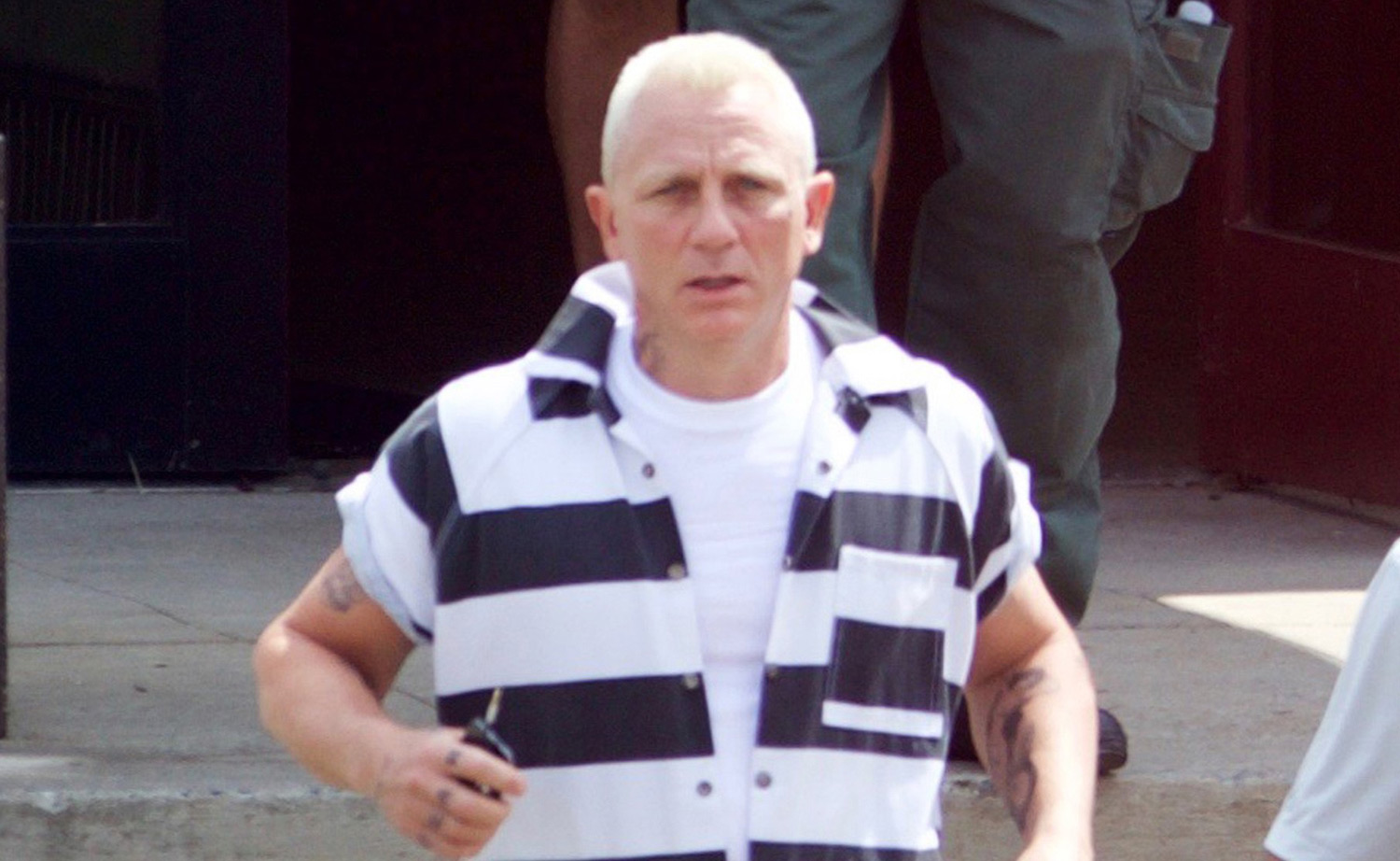 Despite whatever your feeling for Daniel Craig may be, unless you are one of his’s most rabid fans, you have to feel he’s gone past his expiration date, there is a palpable feeling that most fans have moved on. It would be absolutely foolish for EON to bring him back now. Here are a few reasons why.

To steal a title from a vacuous “RomCom”, James Bond, he’s just not that in to you. Craig said himself in the infamous “Slash my wrists” interview that if we saw him in the role again it would strictly be for the money. You can argue the slash my wrists bit was hyperbole, but when the man goes on to spell it all out as he did, that money and only money would bring him back in to the fold. That my friends is not just some offhand remark, that is the truth, maybe a Freudian slip which he now regrets, but the truth none the less! Whether or not you believe Craig has lived up to his hype till now he’ll certainly be phoning it in next time out, so I ask, is a bored, listless actor going through the motions what you really want to see?

This runs in to the next point, cost, cost and more cost. He’s going to be way too expensive. Craig wanted the earth to appear in the last film and he was still contractually obligated! Now that he truly can walk away and as he’s stated just looking for a payday, he’ll want even more! Craig said straight out his hearts not in it and he wants a mint to return. Which means EON will be paying Matt Damon prices for a Matt LeBlanc performance.

And finally: He’s just plain wore out his welcome. His dour, angry take on Bond has worn thin and it shows, a periphery scan on most message boards and you’ll see the prevailing sentiment is a wave of excitement over his replacement. I actually find it surprising EON hasn’t noticed and tapped in to that, the iron is hot why not strike? Why not fan those flames and really make those embers white hot? Bringing Craig back would be like pouring ice water on that fire, a disappointing and anticlimactic decision.

To reiterate, bringing back Craig would be foolish, a huge mistake fanatically, artistically and a disappointment to the fans who are ready for a fresh start.

2 comments for “Rotten Craigs or Time For Craig To Make A Jailbreak?!”